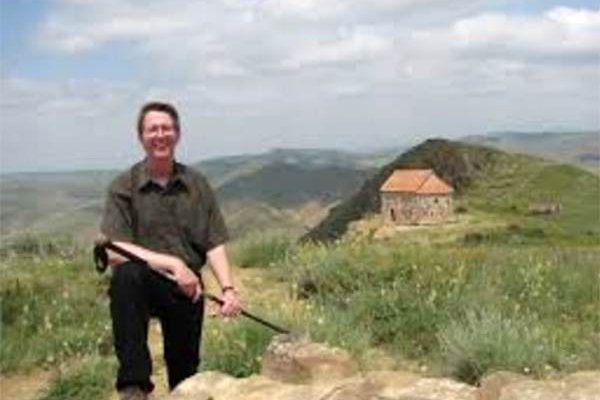 Christopher Haas, Ph.D., 60, of Wayne, an associate professor of history and classical studies, was arrested earlier this week after an ongoing investigation by Radnor Township police and the U.S. Department of Homeland Security, Radnor police Lt. Andy Block announced.

Villanova University officials alerted local authorities on March 23 of "suspicious activity" at the St. Augustine Center for the Liberal Arts, Block said. Haas allegedly accessed pornographic photos on a campus computer at night, he said. All charges resulted from the Homeland Security investigation.

Block said Haas was being investigated by Homeland Security for suspicion of child pornography since 2012. An investigation found 400 pornographic images.

He was arraigned and bail was set at 10 percent of $50,000, and he has been remanded to Delaware County Prison for a psychological evaluation.

Haas already has waived his preliminary hearing and his case is headed for trial in Common Pleas Court, authorities said.