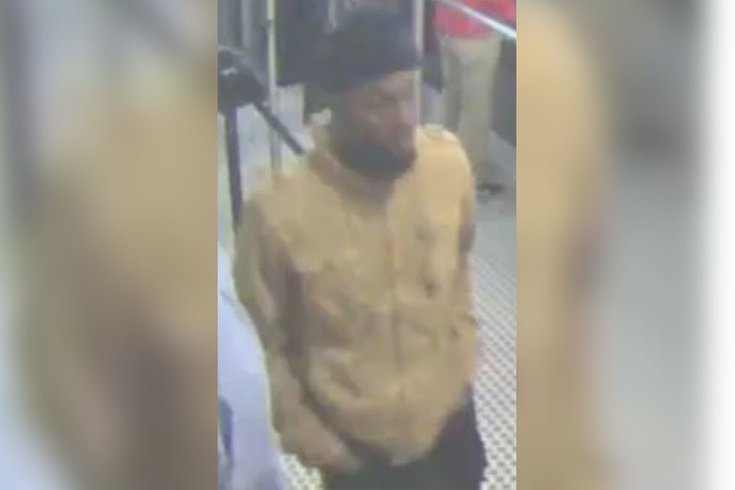 Philadelphia Police are seeking this man and two others who allegedly assaulted and robbed an individual outside of Jim's Steaks on South Street on May 7.

Philadelphia police are seeking the public's help to identify three men who are seen on video allegedly assaulting a man in front of Jim's Steaks on South Street earlier this month.

The 34-year-old victim was walking to the steak shop at 400 South St. at 3:30 a.m. on May 7 when he was confronted and then apparently beaten by three males, police said.

In surveillance video from the incident, the three suspects can be seen throwing punches at the victim as he attempts to shield himself from the alleged assault.

Police said that during the assault, the three suspected attackers took the man's cell phone and a gold necklace he was wearing before fleeing in an unknown direction.