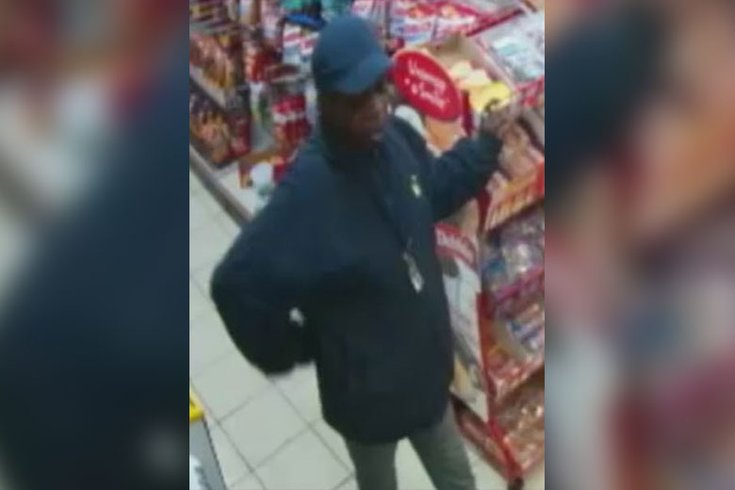 This suspect is wanted for the attempted armed robbery of a North Philly gas station.

Police are searching for a woman who came back into a North Philly gas station wielding a gun - but left the store with nothing.

According to authorities, the female suspect entered the Exxon gas station located at 3101 North Broad Street around 1:45 a.m. Tuesday wearing all black and a see-through covering on her face.

She pointed a handgun at the cashier standing behind bulletproof glass and demanded money, police say, but the 56-year-old worker refused and threatened to call 911.

The suspect then fled the store and was last seen east on Clearfield Street. The woman, described as a black female, was seen in the store before the attempted rover took place on wearing a blue jacket and blue baseball cap.

The incident was caught on surveillance footage, which can be seen below: