For now, they're only available at six locations 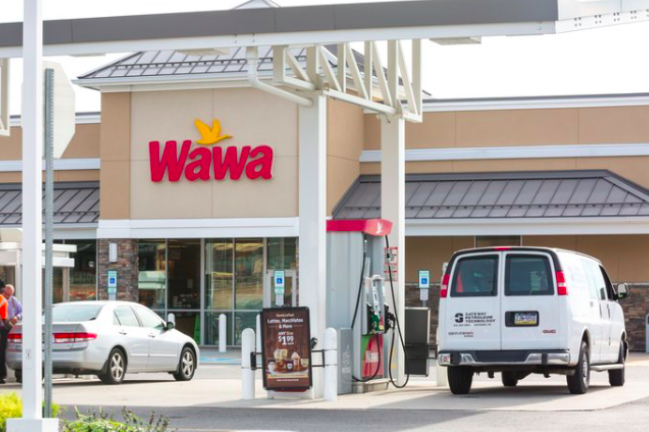 Wawa hopes to challenge its competitors by potentially expanding its dinner menu to include burgers, fries and chicken sandwiches.

Select Wawa locations in the Delaware Valley have reportedly begun testing out a few new menu items in a potential bid to compete with fast food chains.

Wawa spokeswoman Lori Bruce told the Philadelphia Business Journal that the company will sell hamburgers, chicken sandwiches and waffle fries at six locations, including a store in Horsham, Montgomery County.

“We are testing new options specifically for dinner as we continue to connect with customers in new ways and focus on fulfilling our customers’ lives at all times of the day,” Bruce said.

Wawa gradually has expanded its offerings in recent years and added services such as catering and mobile ordering.

While the company is primarily known for hoagies, breakfast sandwiches and coffee, a menu expansion that includes burgers potentially could challenge fast-food restaurants such as McDonald's and other convenience chains such as Sheetz, which has a larger dinner menu.

One of the six locations testing the new items is the Wawa located at 535 Horsham Road in Horsham, where the test menu reportedly will be available after 4 p.m.

Bruce told PhillyVoice that additional details about the pilot program will be revealed in the coming weeks.