Man, 34, grazed by bullet in shooting at Wawa in Northeast Philly, police say

One shot struck the store; another was found lodged in an outdoor trash can, according to investigators. No arrests have been made 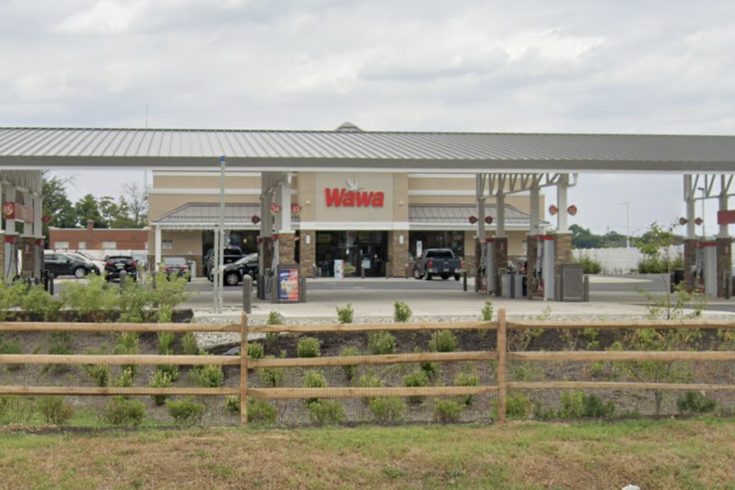 One man was injured early Friday morning in a shooting at the Wawa at 9101 Frankford Ave. in Northeast Philadelphia, police say.

A 34-year-old man who engaged in an argument inside a Wawa in Northeast Philadelphia early Friday morning was shot as he left the store, police say.

Witnesses told police that the gunman opened fire from outside the store, as the man was leaving the vestibule, NBC10 reported. Customers and employees were inside the store, at 9101 Frankford Ave. in Torresdale, during the 4:15 a.m. shooting.

Philadelphia Police Chief Inspector Scott Small said one bullet entered the Wawa and was found in a glass door toward the back of the store. Another bullet was found lodged in a trash can near the front entrance. Two bullet casings were found on the sidewalk outside the front of the Wawa.

The 34-year-old man suffered a graze wound to the stomach and was taken to Jefferson Torresdale Hospital, police said. He is expected to survive. He reportedly was armed and had a license to carry, but did not use his weapon.

The circumstances of the argument were not immediately clear, and police didn't provide any information about the shooter. No arrests have been made.

The incident comes in the wake of Wawa's decision last month to shut down two more stores in Center City, part of a trend that has seen the company scale back its store count and reduce store hours in Philadelphia. The company also cut overnight hours at several stores in Bucks County, citing safety concerns.