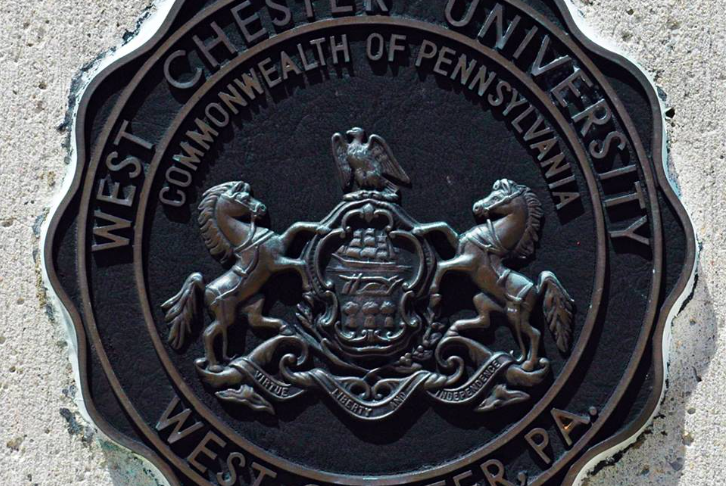 According to a crime alert, the first attack occurred at a residence hall around 4 a.m. Friday.

The female student reported that a male acquaintance assaulted her while she was sleeping. When she woke up, the suspect — who is not a West Chester student — left, according to the university. The assailant is described as tall and white.

The second attack occurred around 2:30 a.m. Saturday on the second floor of the New Street Parking Garage near the edge of campus, the school said.

A female student was raped by a male student, who is described as a black, tall, thin, college-age man who was wearing a red shirt and possibly a hat, according to the university.

When a witness encountered the assault taking place, the suspect fled, the school said. He has been identified as a West Chester student and an arrest and criminal charges are pending.

Anyone with information on either incident is asked to call the West Chester Department of Public Safety at 610-436-3311.