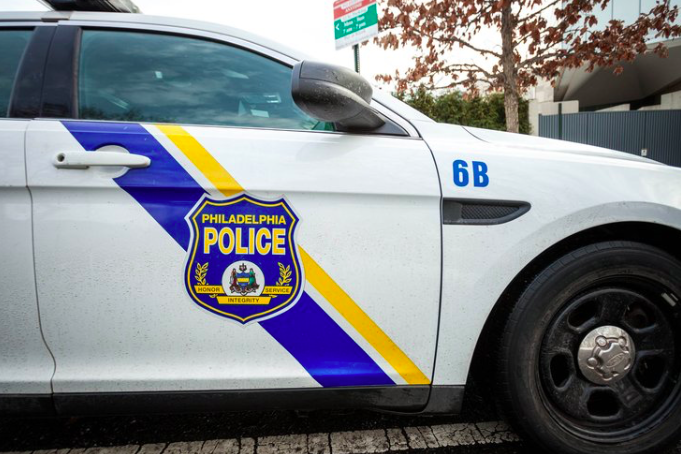 An 11-year-old boy was fatally shot at his home in West Philadelphia on Nov. 11, 2019. Authorities said the victim was at home with his 19-year-old brother at the time of the shooting.

Philadelphia police are questioning the brother of an 11-year-old boy who was fatally shot Monday morning at his home in West Philadelphia.

Authorities said the shooting occurred just before noon in the 5700 block of Haddington Lane.

When police arrived, they found the 11-year-old suffering from a single gunshot to the chest.

Police took the boy to Lankenau Hospital in critical condition. He later died of his injuries.

At a news conference Monday afternoon, acting police commissioner Christine Coulter said the boy had been at home with his 19-year-old brother at the time of the shooting. No one else was at the home.

Investigators said the older brother, who was not identified, went from door to door looking for help before he left the scene. He was picked up by police a few blocks away.

Coulter said the 19-year-old is in custody as a person of interest, but it's not yet clear whether the shooting was intentional or accidental.

"I would like to believe it was an accident, but it doesn't change the result," Coulter said.

The shooting is the latest in a string of gun-violence incidents involving children, including a 10-year-old boy who was shot in the back of the head while walking home from school last week. The boy's uncle was later charged in connection to that shooting.