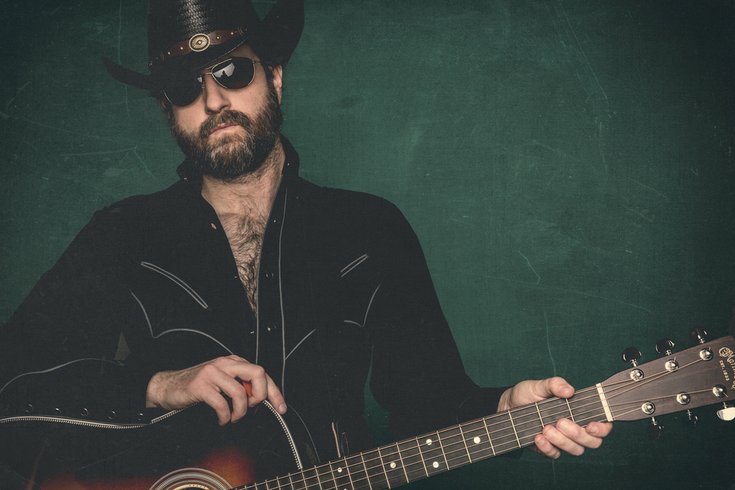 “I got my ass handed to me my whole life and this is the record that came out,” he told Rolling Stone Country in just a straight-up hilarious Q&A.

Which is not to say “Redneck Sh--” hasn’t earned its branding as the “filthiest country record of all time.”

The music is kinda bro-country-ish, with hard strumming and rousing choruses, but the lyrics are over the top. The funniest stuff can’t really be quoted here — not without more dashes and grawlixes than a Morse code Andy Capp comic — but suffice it to say Walker is a brazen pansexual deviant of the highest order.