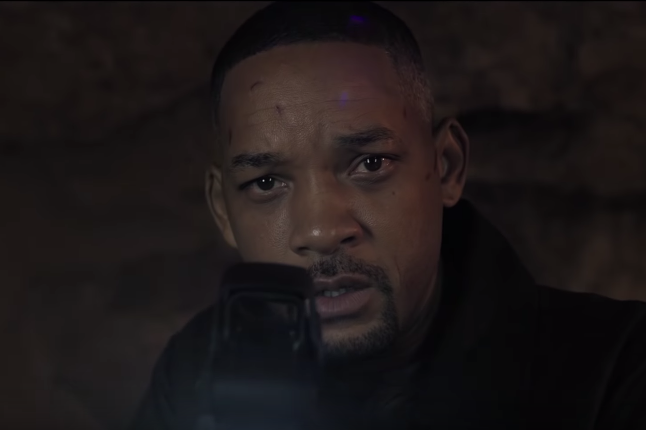 'Gemini Man' is expected to lose $75 million in theaters after bombing two weekends in a row. The film with a production budget of $138 million only generated $8.5 million in its second weekend.

After bombing with critics, Will Smith's "Gemini Man" is now bombing at the theaters. The action thriller staring Smith alongside a CGI version of his younger self is expected to lose $75 million at the box office during its run.

Oscar-winning director Ang Lee, known for "Life of Pi" and "Crouching Tiger, Hidden Dragon," has hit it rough with his most recent VFX-heavy film. The film only grossed $8.5 million in its second weekend, following a lackluster $20.5 million gross for its opening weekend.

"Gemini Man" didn't fare much better worldwide. During its second weekend internationally, it only grossed $33.4 million — a 59% decline from its opening weekend when it made $82.2 million.

With a budget of $138 million and a marketing budget of $100 million, it's not looking good for the movie that's been in development for 20 years.

"Gemini Man" stars West Philly-native Smith as an assassin who faces off against his younger self. Mary Beth Winstead and Clive Owen co-star in the movie.

Lee tried to make his mark with the film's 3D effects and high frame rate, but it looks like audiences weren't all that interested in the special effects. Only 26% of the movie's foreign grosses came from 3D ticket sales.

The special effects didn't stun critics either — in fact, it left many a bit disappointed. "Gemini Man" only received a 25% rating on Rotten Tomatoes from critics, with one noting the action movie's high frame rate made it look "flimsy."

There is some good news about the project. Audiences were a bit more forgiving and those who actually saw the film in theaters gave it an 84% score.