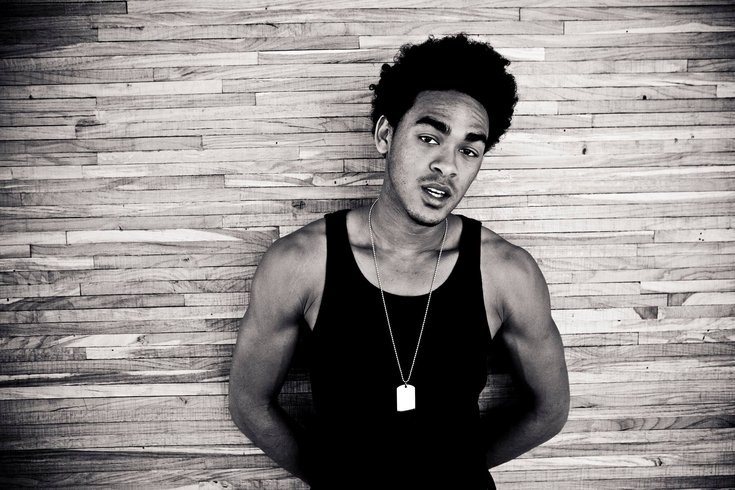 Trey Smith, son of Will Smith

Philadelphia megastar Will Smith's son Trey has one thing in common with the rest of the world: he loves Beyonce.

To show his appreciation for the singer, Smith, who also goes by "Ace," released a song in August that started getting buzz on her birthday (#BeyDay) Friday.

The song is called "Blame It On Beyonce," and the "Blame" in the title carries a positive reference to her influence on culture, the now 22-year-old said. From Vibe:

“‘Blame It On Beyoncé’ is a song that’s inspired by the impact Beyoncé has made on pop culture. From women to fashion and music, her presence is felt everywhere.”

Listen to the track here:

In addition to working on his debut album which the song will appear on, Trey, who is the child of Will Smith's first marriage with Sheree Zampino, also performs DJ sets around the world.