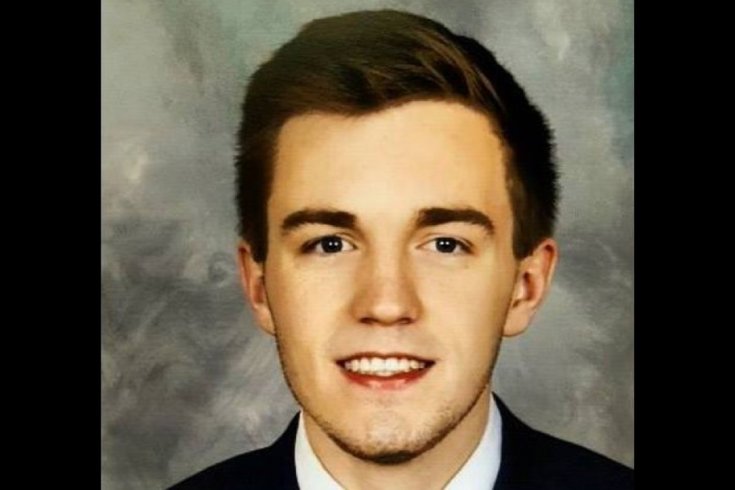 The incident happened after Sean Guthrie, 20, stepped out to Kappa Alpha Order's roof to smoke a cigarette and slipped when trying to get back into the house, according to WDTV.com.

Guthrie, 20, was an industrial engineering major and the vice president of community relations for the Interfraternity Council, thedaonline.com reported.

A vigil will be held for Guthrie at Toms River High School South, where he graduated, Thursday at 9:30 p.m.

Just wanted to thank all of you who shared your respect and condolences for our beloved brother Sean. Pray for him and his family.

The fraternity organized a GoFundMe page Sunday that's already raised almost $17,000 — the goal was $13,000. The money is intended to go to Guthrie's mother to pay for funeral costs.

"Kappa Alpha Order was Sean's second home, and we were his second family," the GoFundMe description reads. "Sean positively influenced each and every member through his leadership skills, and devout loyalty to not only the organization – but to all of us, his brothers, whenever called upon to do so."