Rankings are based on sales statistics for 2015 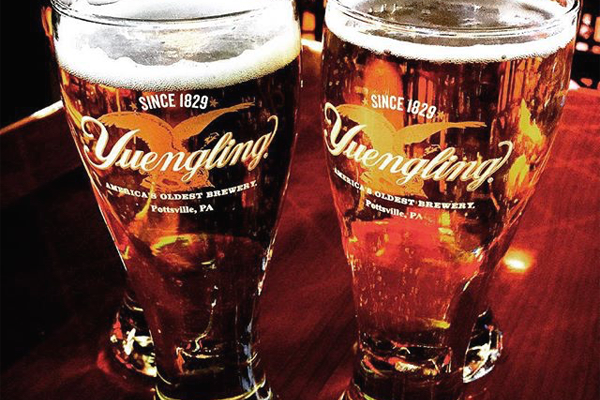 D.G. Yuengling & Son is the oldest brewery in America.

Four local brewing companies were named to the Brewers Association's top 50 lists based on sales for 2015.

Overall, Yuengling finished fourth behind Anheuser-Busch, MillerCoors and Pabst out of all U.S. brewing companies. Dogfish Head and Victory were ranked 23rd and 33rd.

“The top U.S. brewers continue to drive demand, growth, innovation and exponential interest in beers from small and independent brewers,” Bart Watson, chief economist for the Brewers Association, said in a press release. “With a historic record number of breweries in the U.S., the top brewers continue to open new markets and expose beer drinkers to a variety of fuller-flavored styles and offerings.”