The 700 club in Northern Liberties has been sold 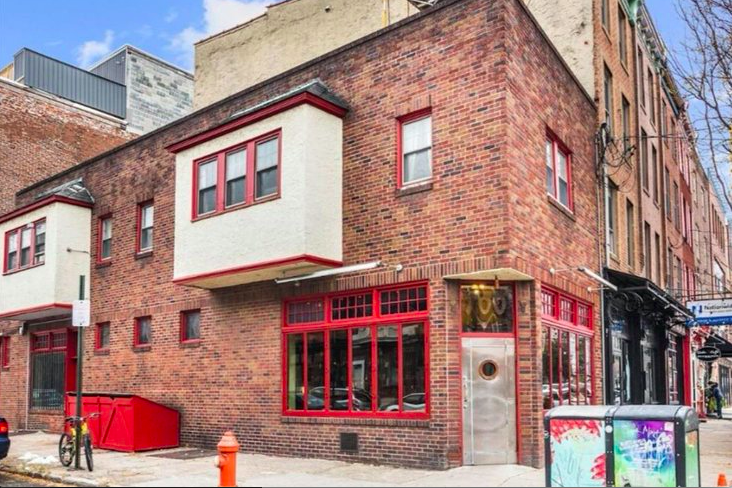 The 700 opened in 1997 at the corner of Second and Fairmount streets in Northern Liberties. The bar that helped define the transformation of its Philadelphia neighborhood was recently sold after spending nearly six months on the market.

Northern Liberties destination dance club and bar The 700 is in the final stages of being sold to a buyer from California.

The McDonald Group, which brokered the deal, confirmed the sale and transfer of the liquor license on Friday afternoon.

The property at the corner of Second and Fairmount streets was listed for sale in November at a price of $1.35 million. Longtime owners Tracy Stanton and Kurt Wunder, who have run the popular bar since 1997, made the decision to turn the page after Wunder was diagnosed with cancer and Stanton looked ahead to next steps in his life.

The terms of the sale were not disclosed pending the completion of settlement.

Johnny McDonald, the realtor behind the deal, told PhillyVoice there had been a wide-range of interested buyers — local restaurateurs, prominent figures and even a former NFL player.

Ultimately, a serendipitous deal emerged with buyers who shared a connection with Stanton and Wunder through their time working together at the Khyber Pass, the legendary Old City venue that once brought some of the hottest musical acts to the stage in Philadelphia.

For the past 20 years, The 700 has held a special place in the development of Northern Liberties, serving as a popular soccer bar and a nightlife staple with its intimate upstairs dance parties. News that the property had been put up for sale left many former patrons nostalgic and current regulars concerned about its eventual fate.

Early indications are that the property will remain, at a minimum, a place to grab drinks in Northern Liberties. Specific plans were not immediately available.

We'll provide more information on what the future holds at the property as soon as we have more to share.