Abby Lee Miller fetched $300,000 for the Pittsburgh property, which will be used for a different commercial purpose 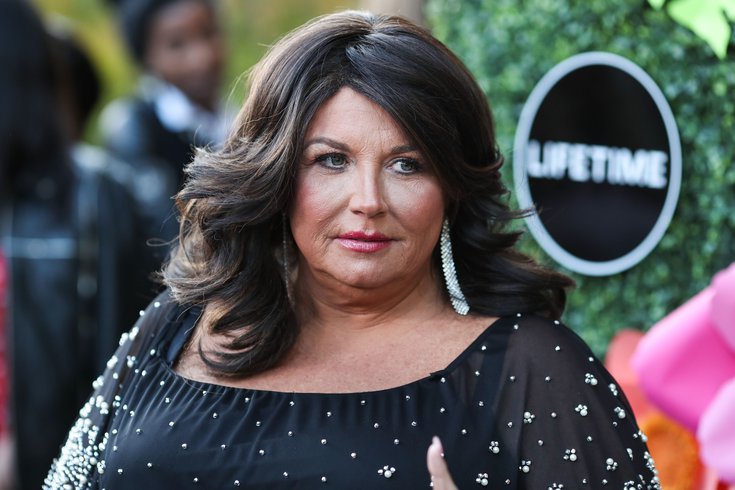 Abby Lee Miller has sold her Pittsburgh dance studio for $300,000. The dance studio was famously featured in the Lifetime series "Dance Moms," which aired 2011 to 2019.

A Pennsylvania dance studio known for appearing in the popular reality TV show "Dance Moms" will officially close its doors this year after being sold.

Abby Lee Dance Company, the Pittsburgh dance studio owned by Abby Lee Miller, was sold last month for $300,000. The buyer, Timothy Krise, is the owner of a transportation company in the community and will use the building for commercial purposes, New York Post reported.

Miller purchased the building in 1993 for $150,000 — which would be about $313,000 today — and transformed the property into an elite dance studio that would eventually launch her to stardom through her reality show.

"Dance Moms" aired on Lifetime from 2011 to 2019, depicting the strict teaching style of Miller as well as the rigorous training and competing schedules of the young cast of dancers and the drama their mothers faced. It launched the careers of several dancers on the show, including actress Maddie Ziegler who has starred in several Sia music videos and films such as "The Fallout" (2021). Singer, actress and social media star JoJo Siwa also got her start on "Dance Moms."

In 2016, Miller was charged and pleaded guilty to felony bankruptcy fraud. She was sentenced to one year and a day in federal prison, and was released in 2018. A month after her release she developed lymphoma, leaving her unable to walk.

Miller announced that she was leaving “Dance Moms” and Lifetime altogether in 2020. Earlier this year, she let fans know that she was cancer-free following surgeries and spinal tap chemotherapy. She now lives in Florida.

"Putting your name on a building does not guarantee a Legacy," Miller wrote. "Instilling a desire in kids to learn, to improve, to win, to push the boundaries, to dream big, and to succeed beyond their wildest expectations is what I did inside my studio day after day, year after year!"