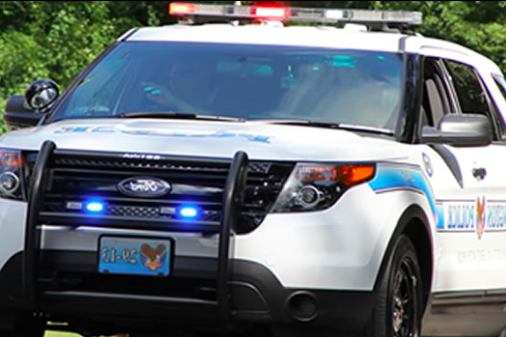 Two food delivery drivers in Abington and Jenkintown had their cars stolen in an apparent scam to lure them to empty apartments. Police are warning drivers to lock their cars and keep their keys with them.

Authorities shared a community alert on Facebook describing what happened in Abington and Jenkintown last Sunday and last Thursday.

Investigators said the thefts occurred when the delivery drivers left cars running and their doors unlocked.

One of the victims told FOX29 the fake customer specifically had the pizza delivered to an empty apartment. While the driver brought the supposed customer the food, the thief snuck into the car and drove off.

A similar incident occurred nearby, again with the driver's door unlocked.

The incidents follow a high-profile chase through Northeast Philadelphia last Friday, when 42-year-old Mark Giwerowski snuck into an ambulance after they responded to a call at an apartment building.

Anyone with information about the incidents in Abington and Jenkintown is asked to contact Detective Anthony Space at aspace@abingtonpa.gov.