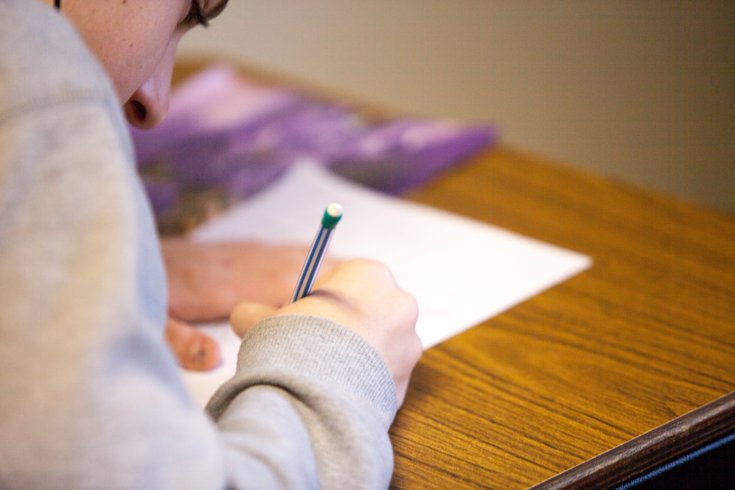 Americans accept the use of Adderall in the workplace, but they do not hold nearly as favorable attitudes towards students and athletes who use the drug, according to a Penn Medicine study.

The American public generally accepts the use of Adderall and other cognitive enhancers in the workplace. But attitudes aren't nearly as favorable when athletes and students use them.

Those were among the key findings of a new study conducted by neurologists at Penn Medicine. The researchers surveyed 3,700 people across the United States, asking them to rate the acceptability of various scenarios involving the use of cognitive enhancers.

Cognitive enhancers are drugs that are used to improve memory, heighten energy levels, and boost alertness and focus. They include stimulants like Ritalin and Adderall, both of which are used to treat attention deficit hyperactivity disorder.

Millions of healthy Americans, including students and athletes, misuse cognitive enhancers in hopes of boosting productivity or alertness. But researchers said there is limited evidence supporting claims that the drugs improve the cognition or mental performance of healthy people.

Many amateur and professional sports leagues have banned the use of Ritalin and Adderall unless the athlete receives an exemption. Some, like former Phillies catcher Carlos Ruiz, have been suspended for using such drugs.

"Use of cognitive enhancers by athletes or students may be less acceptable than use by employees in the workplace because of the perceived higher gain to society in the latter," study author Dr. Erin C. Conrad said. "Unlike a student improving a test score or an athlete winning a race, when the workforce is enhanced, everyone stands to benefit."

Additionally, researchers found that study participants mostly accepted the use of cognitive enhancers when their use was framed in a positive manner. For instance, when the survey referred to cognitive enhancers as "fuel" rather than as "steroids," attitudes were more favorable.

In that case, researchers said, people likely view fuel as a benefit to maximize potential and consider steroids as a form of cheating.

"Most studies have explored the attitudes of students and athletes toward their peers who misuse cognitive enhancers," senior author Dr. Anjan Chatterjee said. "These findings highlight the importance of involving the general public in discussions about attitudes toward cognitive enhancement and the effect framing can have on them."