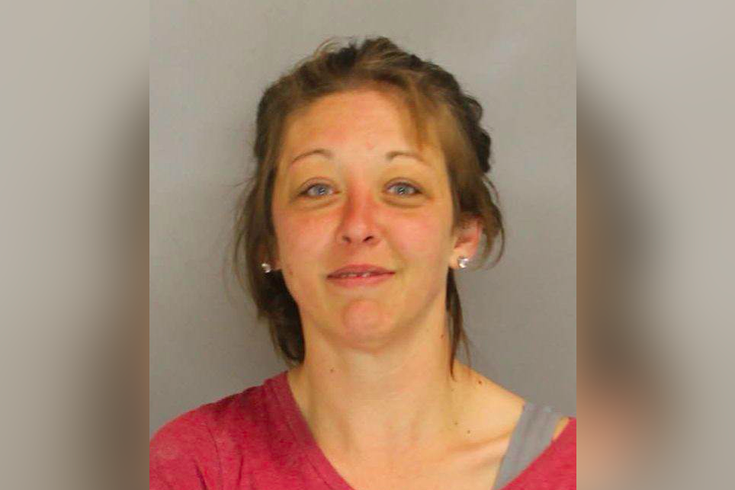 UPDATE: Charges have been filed against a 30-year-old Ambler woman who prosecutors say fatally stabbed her grandmother on Monday, June 4.

Nicole Cadwalader is charged with first-degree murder and related offenses in the death of Sharon Burke, 68.

Investigators said Cadwalader stabbed Burke in the neck using a kitchen knife and repeatedly beat her with a pan and a baseball bat. She allegedly then turned herself in to Ambler police.

In a criminal affidavit, authorities said Cadwalader became combative with police and threatened to kill them. She allegedly said she killed her grandmother because she believed Burke was a "wretched, evil woman."

Cadwalader is being held at the Montgomery County Correctional Facility ahead of a June 14 preliminary hearing.

A homicide investigation is underway in Montgomery County after a woman was found dead Monday morning at a residence in Ambler.

The district attorney's office said police in Ambler responded to a property in the 100 block of South Chestnut Street to check on the welfare of the occupant.

When officers arrived around 6 a.m., they found the front door unlocked. The victim was discovered on the bedroom floor.

Officials didn't immediately say how the woman appeared to have been killed.

An unidentified law enforcement source told NBC10 a bat and a knife were found nearby the victim's body. The source reportedly claimed the victim's granddaughter admitted to police that she beat her grandmother and then slit her throat.

The identity of the victim was not revealed on Monday pending notification of her family members. An autopsy will take place in the coming days, officials said.

Anyone with information about this incident is asked to contact the Ambler Police Department at 215-646-2000 or the Montgomery County Detective Bureau at 610-278-3368.