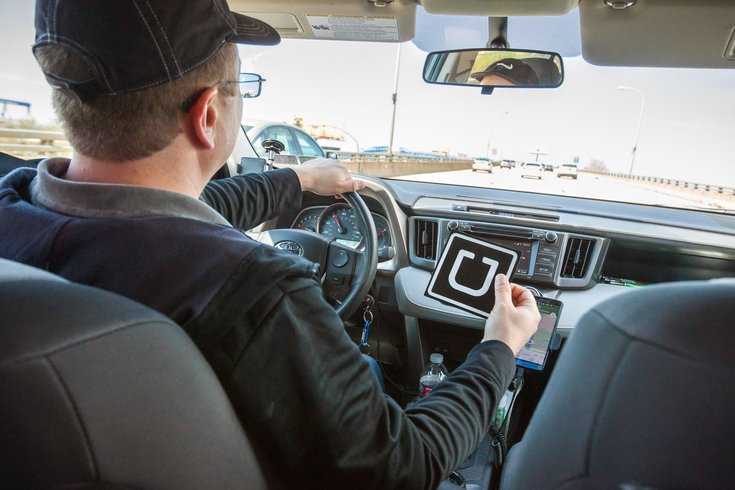 Pending legislation that would legalize ridesharing services in Philadelphia no longer provides an immediate revenue source for the School District of Philadelphia. In fact, the district might not receive any revenue at all.

The original bill, passed overwhelmingly by the Pennsylvania Senate last fall, called for the district and the Philadelphia Parking Authority to split revenue generated by a new 1 percent tax levied on all rides provided by companies like Uber and Lyft. Under those provisions, the district received 66.67 percent of the revenue while the PPA, which is controlled by the state, received 33.33 percent.

But after months of negotiations, the House Consumers Affairs Committee amended the bill to include a 1.7 percent tax on all gross receipts. But the payment structure changed so that the PPA will receive $4 million before the district gets a dime.

Under the new provisions, the first $4 million generated goes to the parking authority, including annual minimum payments of $2 million from both Uber and Lyft. If the revenue exceeds $4 million, the next $4 million will be paid to the district. After that, the PPA and the district evenly split the revenue.

The revised bill likely leaves the district without any new revenue, according to PhillyMag's Jared Brey. Even if Uber and Lyft generate $100 million – more than double Uber's projections, according to Billy Penn – the district will not receive any new funding. Brey writes:

The bill, passed by the committee earlier this month, is awaiting a vote by the full House.