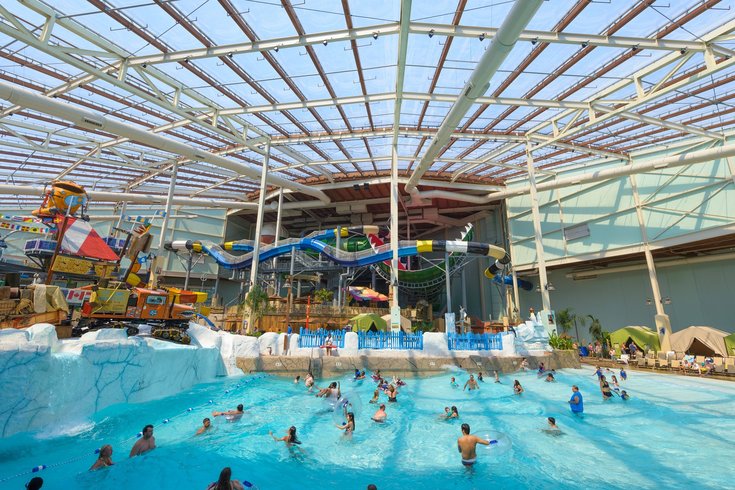 Pennsylvania boasts the county's best indoor water park, according to an online survey.

USA Today readers have voted Aquatoptia at Camelback Resort as the nation's number one indoor water park as part of the newspaper's annual 10Best feature, which selects the best in entertainment, food and other categories.

The park, located in Monroe County, was opened at the resort in April 2015. It's since garnered national praise, also landing a spot on a U.S. News & World Report list of the top 30 indoor water parks around the world.

Aquatoptia was chosen after four weeks of voting, beating out Massanutten Resort in Virginia and Great Wolf Lodge in Ohio, which came in second and third, respectively.