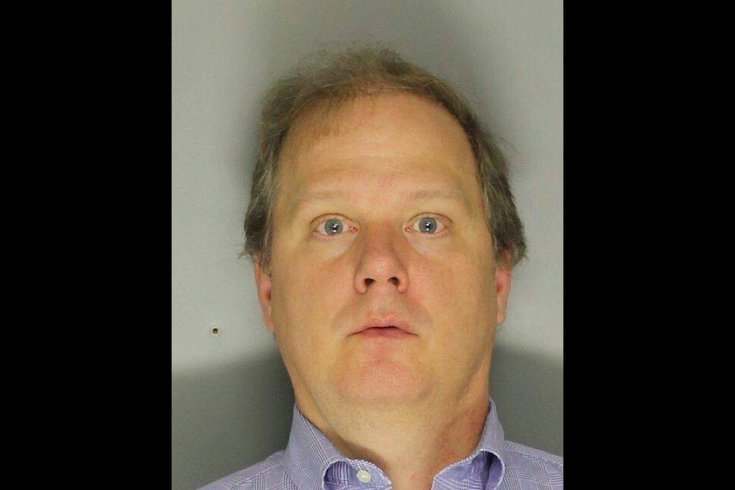 According to prosecutors, a nurse practitioner at the medical practice alerted police Monday after she discovered sexually graphic photos, allegedly of children, on a company-owned cell phone. She had been issued the phone to handle the practice's after-hours calls during the Thanksgiving holiday. Investigators determined the images belonged to Kennedy.

Later that day, Kennedy was taken into police custody. He was arraigned and bail was set at $250,000, which he failed to post. He was sent to Montgomery County Correctional Facility.

An investigation is ongoing. Anyone with information is urged to contact Montgomery County Detectives at 610-278-3368.