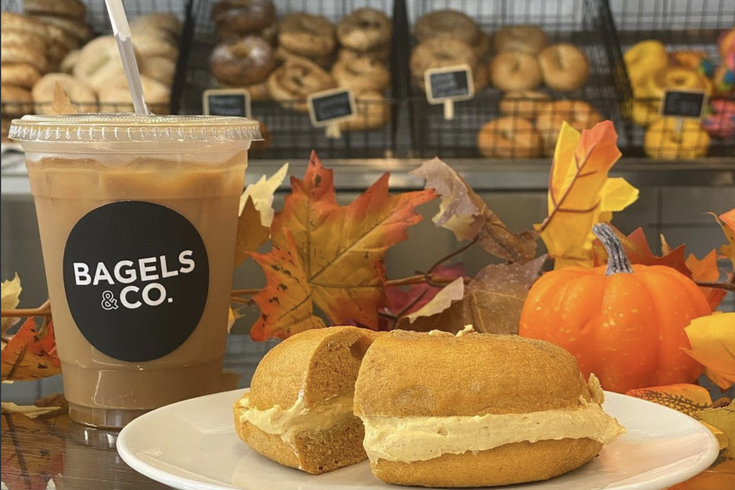 Bagels & Co. has plans to open multiple new locations in Philadelphia this year, starting with a storefront at 1317 Frankford Ave.

Glu Hospitality has dramatically reshaped the Second Street corridor of Northern Liberties in recent years, bringing a number of new concepts to the Piazza and giving the area its first neighborhood Christmas tree over the holidays.

Last summer, the restaurant group opened Bagels & Co. in the Piazza, adding a convenient stop for sandwiches and coffee.

Now they have plans to add a location along Frankford Avenue in Fishtown and are envisioning a wider expansion in Philadelphia with at least five total outposts by the end of the year, according to the Philadelphia Business Journal.

The planned location at 1317 Frankford Ave. still has to clear zoning, but the shop is expected to open in May.

Other possible locations in the city have not yet been disclosed, but Bagels & Co. owner Derek Gibbons said the company hopes to open additional shops in the suburbs, too.

Glu Hospitality's concepts in Philadelphia include Anejo, Vesper Center City and Leda and the Swan. They also include the recently opened Figo Ristorante and Izakaya by Yanaga.

The planned opening of another Bagels & Co. comes as pop-up sensation Kismet Bagels prepares to open a storefront soon at 113 E. Girard Ave. The two shops will join Fishtown's existing Philly Style Bagels, which was named one of Food & Wine's 50 best bagel shops in the United States.