Bradley Cooper is having a baby 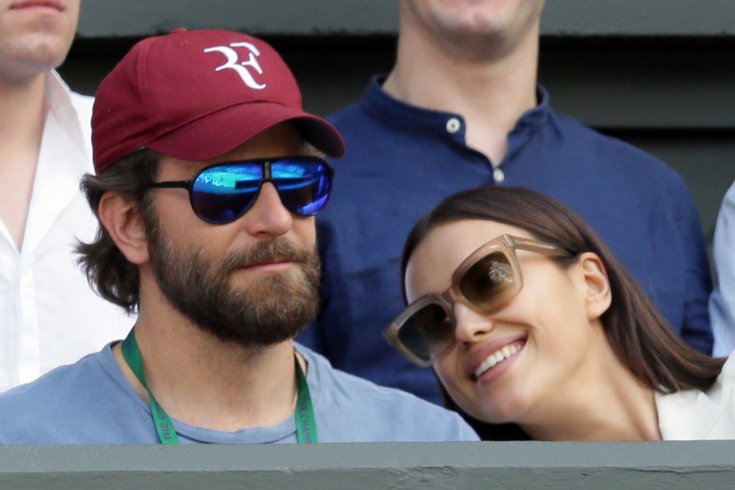 Bradley Cooper and Irina Shayk are having a baby.

Philadelphia native, noted Eagles fan and Jersey Shore-goer Bradley Cooper is having a child with his girlfriend, model Irina Shayk.

Multiple sources tell E! News that Irina Shayk is expecting her first child with Bradley Cooper. According to one insider, the pregnant star is in her second trimester and is "so excited" about becoming a mother for the very first time. Bradley's rep did not respond to requests for comment on the happy news, however, Irina's rep had no comment.

A source also told E! News that Shayk and Cooper had previously discussed having kids together.

I can't wait for Cooper's baby to be captured by paparazzi wearing a mini Carson Wentz jersey and for the city's head to collectively explode with adoration. Trust me, "Bradley Cooper's baby already a Birds fan" is a headline you will see in the near future.