Screening of 'After the Thin Man' includes martinis

What are the sloshed sleuths up to this time? 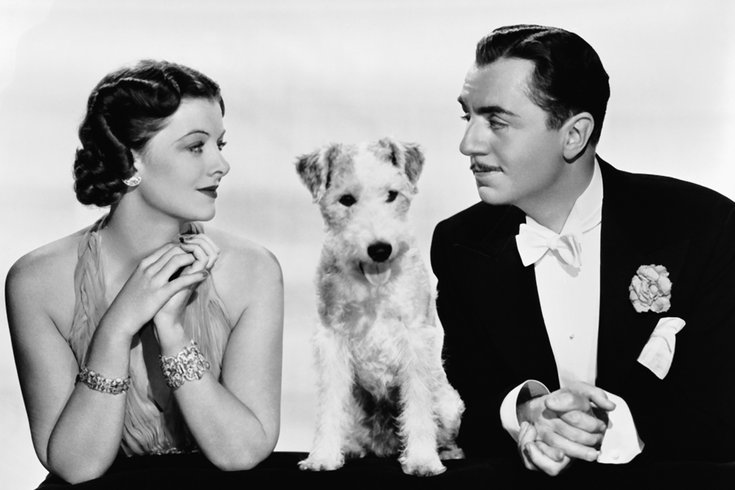 "After the Thin Man" stars William Powell and Myrna Loy as Nick and Nora.

Due to the popularity of the past event, on Thursday, Dec. 14, the theater will show the sequel, "After the Thin Man."

In the 1936 comedy-mystery, private detective Nick Charles (William Powell) and his socialite wife, Nora (Myrna Loy), have a new case to solve. This time, Nora's blue-blooded relatives are at the center of a case involving blackmail and murder.

Watch a clip of the movie here.

Like last year, martinis will be served to attendees, in honor of the characters' love for drinking.

Each ticket to the screening comes with a cocktail, courtesy of The Grog Grill. Tickets are $15. Bryn Mawr Film Institute members receive a discount.

"After the Thin Man" will begin at 7 p.m., but ticket holders can head to the theater as early at 6 p.m. to start drinking.

"After the Thin Man" Screening