For many years, this disparity was attributed to lifestyle factors like smoking, drinking and eating habits. But newer research suggests other factors are at play, too 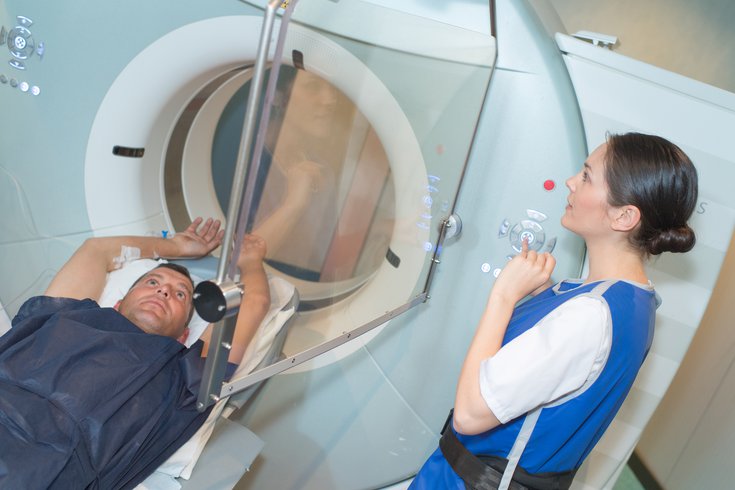 Scientists have long identified lifestyle factors – like smoking, drinking and eating habits – as possible factors for the disparity in cancer rates between men and women. But newer research suggests biological differences also play a role.

Scientists have known for decades that there are clear sex differences in the rates of cancer, but the causes of these differences have been less apparent.

The cancer rate was about 20% higher among men than women between 2009 and 2013; the death rate was 40% higher among men. Researchers also have identified differences in the way cancer spreads, responses to treatments and expressions of prognostic biomarkers.

For many years, the sex difference in cancer rates was attributed to lifestyle factors. The theory was that men were more likely than women to be overweight, smoke, drink and be exposed to carcinogens in the workplace. This is not necessarily the case, especially today. Newer studies are emphasizing the importance of looking at biological factors.

A study published Monday by the American Cancer Society compared the sex differences of developing cancer in 21 anatomical sites. Men were more likely to develop cancer in all but two of them – the thyroid and gallbladder.

Lifestyle risk factors, such as smoking, alcohol, diet and underlying health conditions, only accounted for a small percentage of the difference in men's and women's cancer rates, the researchers found. For instance, lifestyle factors only accounted for 20% of the male bias in bladder cancer, which men are three times more likely to develop.

This suggests biological differences – including physiological, immunological and genetic factors – may be playing a role in cancer disparities. But more research is needed to understand their potential effects.

"Strategically including sex as a biological variable should be enforced along the whole cancer continuum from risk prediction and cancer primary prevention, cancer screening and secondary prevention, to cancer treatment and patient management," Jangqin Luo, an associate professor of surgery at Washington University, wrote in an editorial that accompanied the study.

Previous studies have suggested that certain hormones and genes are significant contributors to the sex differences in cancer.

The male sex hormone testosterone may promote the growth of some cancers while the female sex hormone estrogen may offer protection against others, data shows. Estrogen has been shown to be protective against liver and colon cancer, but it promotes tumor growth in meningiomas and thyroid cancer.

A 2016 study led by the Broad Institute of MIT and Harvard found women carry an extra copy of certain protective genes that men lack. These genes prevent cells from growing out of control and causing cancer.

This discovery came while researchers were studying the genetics of leukemia. They found that men with certain types of leukemia often have mutations on tumor-suppressing genes located on their X chromosomes. These genes would normally stop the accelerated cell division that causes cancer.

The researches initially believed women were better protected from certain types of cancer because they have two X chromosomes and, therefore, have two copies of each tumor suppressor gene. But when they dug deeper, they found the answer was more complicated.

During the development of a female embryo, cells randomly inactivate one of the two X chromosomes, suggesting that the added protection is not really there. But it turns out that the inactivated chromosome still has 50 genes that can suppress tumor growth. The men with leukemia involved in the study had mutations on the genes that continue to function on women's inactive chromosome.

According to the American Cancer Society, the most common cancers among men are prostate, colorectal, lung and skin cancers.