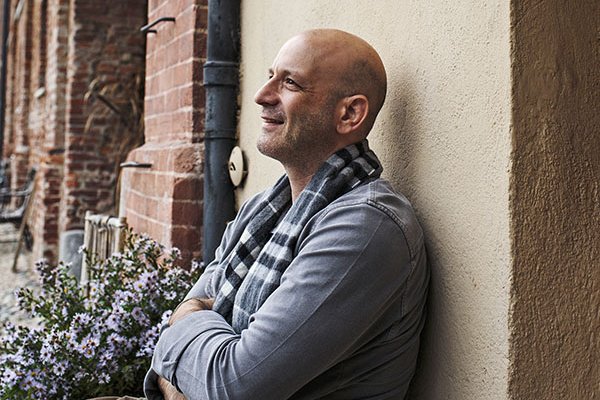 That’s one way to show pride.

Chef Marc Vetri, best known in Philadelphia for his namesake restaurant and numerous other desirable dining options in the area, has been nominated for no less than nine James Beard awards throughout his tenured career. In 2005 he was proclaimed the best chef in the Mid-Atlantic.

Now Vetri has another beard to show off (get it? Get it?), as the chef was sporting a newly dyed, green beard on social media Wednesday, in honor of the Super Bowl-bound Philadelphia Eagles.

In Rittenhouse’s Cynergy Hair Studio, Vetri underwent the double-processing life, getting his beard first bleached and then painted a vibrant green of reminiscent of shrubbery.

According to Cynergy Hair Studio, Vetri’s green beard cost about $65.

In honor the Eagles, the salon will be running similar specials on green dye jobs now through Super Bowl LII on Sunday, Feb. 4, so you, too, can look as great as this:

Some people are hard to miss at the @sixers game - especially when they can cook too. #FearTheBeard @marcvetri pic.twitter.com/PUN83fIc4W

Vetri has been in the news the last few months for other reasons, first for parting ways with Urban Outfitters and for announcing plans for a new restaurant in Las Vegas.