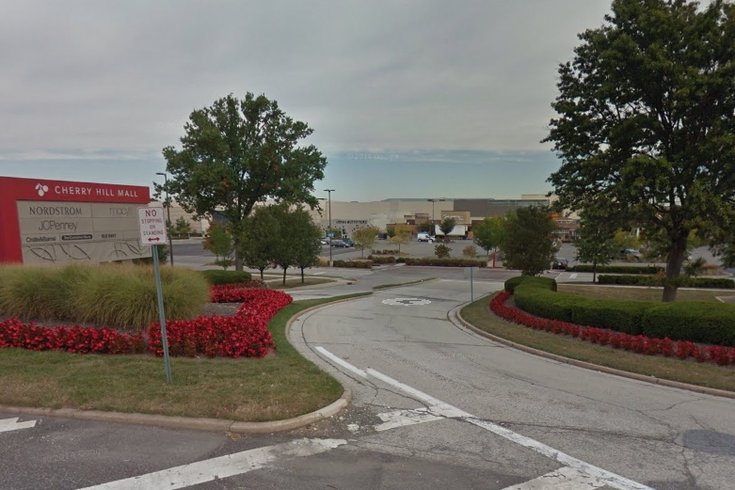 The Cherry Hill Mall in New Jersey was evacuated after a bomb threat was made around 7 p.m. Wednesday, NBC Philadelphia reports.

A spokesperson for the company that owns the mall confirmed the threat to Philly.com.

Officers and the Bomb Squad were called to investigate, but nothing suspicious was found and the mall was reopened around 8:30 p.m.

Police are still investigating the incident.