How much does it cost to have a baby? About $3,000 – with insurance, analysis finds

The price of childbirth is the biggest expense, but the total also includes bills for prenatal and postpartum care 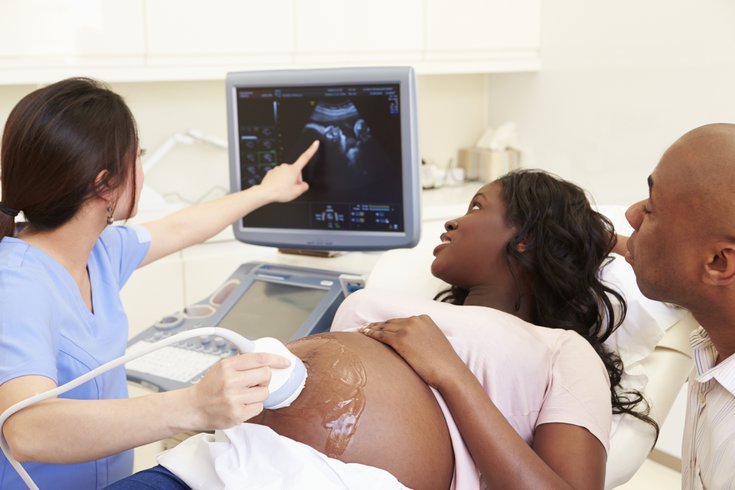 Pregnancy care not only includes the cost of the birth, but any medical expenses associated with prenatal visits. A Kaiser Family Foundation analysis estimates the average out-of-pocket costs total $2,854.

Pregnancy is one of the most common reasons for a hospitalization among women of childbearing age and it comes with a price tag that many families have difficulty paying.

Pregnancy care not only includes the cost of the birth, but any medical expenses associated with prenatal visits. Many women also have additional expenses for medical and psychological conditions related to pregnancy, childbirth and postpartum recovery.

To get a comprehensive picture of the cost of having a baby, the Kaiser Family Foundation compared the health insurance claims of women who gave birth and others of reproductive age from 2018 to 2020.

These costs are more than many families can afford, the analysis notes. Though patients covered by Medicaid generally have little to no out-of-pocket costs, families that have private insurance can struggle to cover the out-of-pocket cost of a pregnancy. The financial burden is even worse for women without insurance, who have to pay the full bill.

New parents also have to shoulder any out-of-pocket costs for the medical care of their babies, adding to the financial burden. They may have child care costs and face income loss due if they don't receive paid parental leave. The expenses can quickly snowball.

"Roughly one third of multi-person households and half of single-person households would not have the liquid assets needed to cover typical out-of-pocket costs associated with pregnancy and childbirth in private insurance," the analysis states.

Other studies also have highlighted the financial burden new parents face, particularly those with low incomes. Earlier this year, a Mount Sinai study found that some low-income families spend close to 20% of their annual incomes on medical costs during the year of pregnancy and birth.

"Medical bankruptcy is rampant in this country, so it is possible that unpaid bills from pregnancy and delivery can lead to other unpaid health care bills and bankruptcy caused by medical debt," researcher Dr. Jessica Peterson, a maternal-fetal medicine fellow at Mount Sinai, told U.S. News & World Report earlier this year.

The United States doesn't have policies in place to help families with medical debt they can not afford to pay, she said. And many new parents are not financially prepared for the first year of their child's life, according to NerdWallet.

The Kaiser Family Foundation analysis took a different approach than previous analyses on the costs of pregnancy and childbirth, which generally have focused on specific services, such as the type of delivery or services with a pregnancy diagnosis code. But that approach can miss other pregnancy-related care not necessarily billed as a pregnancy-related expense.

The benefit of Kaiser's approach, researchers said, was that it allowed them to calculate all the health care costs associated with pregnancy, childbirth and postpartum care. Pregnancies that ended in abortion or miscarriage and out-of-pocket spending on fertility were not included in the analysis. Neither were bills sent directly to patients from out-of-network providers.

The delivery of the baby is the biggest pregnancy-related expense, but there are outpatient costs to consider, too. Overall, pregnant women enrolled in large group health plans spend an average of $2,924 more on inpatient and outpatient care than women who are not pregnant. However, pregnant women, in general, take fewer prescription drugs and therefore spend an average of $70 less on out-of-pocket on medications.