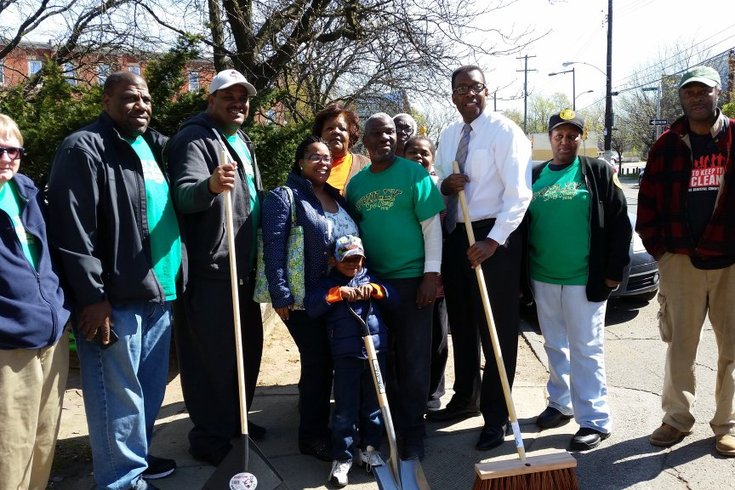 Volunteers across the city participated in the Streets Department's Philly Spring Cleanup on Saturday.

This year's effort was the city's ninth annual event.

Deputy Streets Commissioner Carlton Williams announced that more than 900 projects were planned throughout the city.

Mayor Jim Kenney, City Council President Darrell Clarke, other elected officials and city workers helped in the effort to clean up the city.

The event was originally scheduled for April 9, but was postponed due to inclement weather.