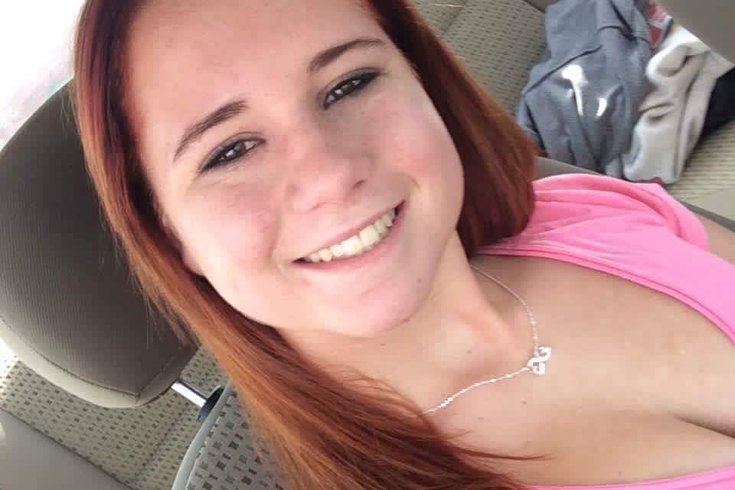 Breanna Watson, 16, of Clifton Heights, Delaware County. was found safe after being missing for several days.

After a five-day search, authorities have located Breanna Watson, the 16-year-old Clifton Heights girl who went missing over the weekend and was reportedly in need of medication.

According to NBC10, Watson was found safe Thursday afternoon at the 69th Street Transportation Center in Upper Darby. Police from Delaware County and SEPTA officials were able to identify the teen and plan to reunite her with her family after a medical check-up and an interview.

Watson had last been seen on Saturday, May 14, at 2 p.m. on the 200 block of North Glenwood Avenue by the entrance to Diamond Street Park in Clifton Heights.

Authorities said Breanna spent some of the time she was missing in Philadelphia's Kensington neighborhood, but it was not immediately clear why she was there, who she was with or where she had been staying.