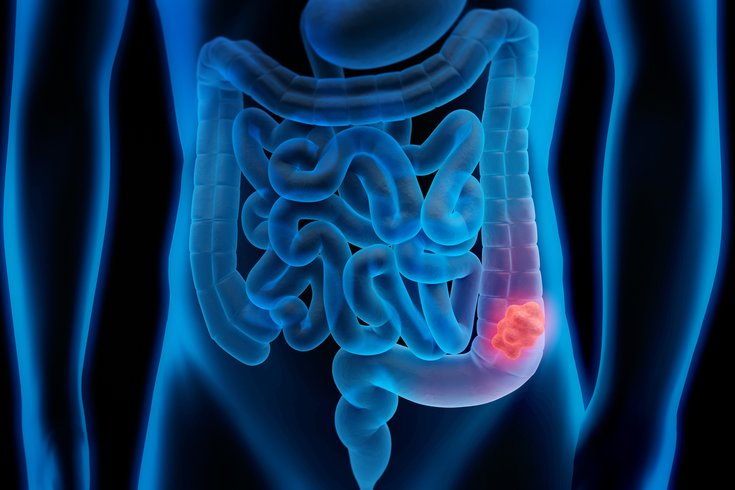 Colorectal cancer kills more Black people than other racial groups. To combat this in Philly, Independence Blue Cross and the Colorectal Cancer Alliance are starting a program to increase access to screening for colorectal cancer among the city's Black population. Black people are 20% more likely to get the disease and about 40% more likely to die from it than most other racial groups.

Colorectal cancer is the third most commonly diagnosed cancer in the United States, and it's the second deadliest. The statistics are even more stark among the country's Black population.

In an effort to change this trend, Independence Blue Cross and Washington, D.C.-based Colorectal Cancer Alliance are starting a three-year program to increase access to screening for colorectal cancer among Philadelphia's Black population.

The goal of the program is to get at least 2,400 people screened for colorectal cancer and prevent at least 60 people from being diagnosed with the disease. Independence Blue Cross is committed to spending $2.5 million on the initiative, which is being called Cycles of Impact.

"We know that Black Americans are disproportionately impacted by colorectal cancer and that their screening rates have declined" since the start of the pandemic, Independence President and CEO Gregory Deavens said.

Cycles of Impact aims to increase awareness of and access to preventive colorectal cancer screenings through community engagement and outreach. Its efforts will include everything from billboards and online ads to messages tailored to reach residents of specific neighborhoods, according to Colorectal Cancer Alliance CEO Michael Sapienza.

People also can get personalized screening recommendations by taking a short survey online or by calling (877) 422-2030. The survey asks about personal and family health histories, along with some demographic questions, and at the end recommends whether to get screened now. The program will cover the cost of screenings and help individuals who are diagnosed with colon cancer pay for their treatment if they're uninsured or underinsured, Sapienza said.

Notably, actor Chadwick Boseman, who starred in "Black Panther," died from colorectal cancer in August 2020 at the age of 43. Months after his death, the U.S. Preventive Services Task Force lowered the age at which it recommends most Americans first get screened for colorectal cancer from 50 to 45. The Centers for Medicare and Medicaid Services won't begin covering the cost of screenings for people from 45 to 49 until next year, but Sapienza said about 80% of health insurers cover them now, thanks in part to a campaign by his organization.

The American Cancer Society says its research shows that in 2020 the rate at which people were diagnosed with the disease was declining among senior citizens but increasing in people younger than 65 years old. It is expected that 12 percent of all colorectal cancer cases this year would be diagnosed in people under 50.

Independence Blue Cross and the Colorectal Cancer Alliance plan to kick off Cycles of Impact this summer.

"Our novel digital and live navigation platform provided more than 12,000 personalized screening recommendations last year alone based on individuals’ risk profiles," Sapienza said. "We are determined to continue to break down barriers to care and to demonstrate impact in Philadelphia that will lead to a scalable approach for other U.S. cities."

Those include Atlanta, where Sapienza said the Colorectal Cancer Alliance has hired an organizer, Detroit, Chicago and Washington. The organization hopes the providers involved in screening and treatment will get enough revenue from the programs that they will continue them once the Alliance sets them up, Sapienza said.

Note: This story was updated after it was originally published to include information from the Colorectal Cancer Alliance.