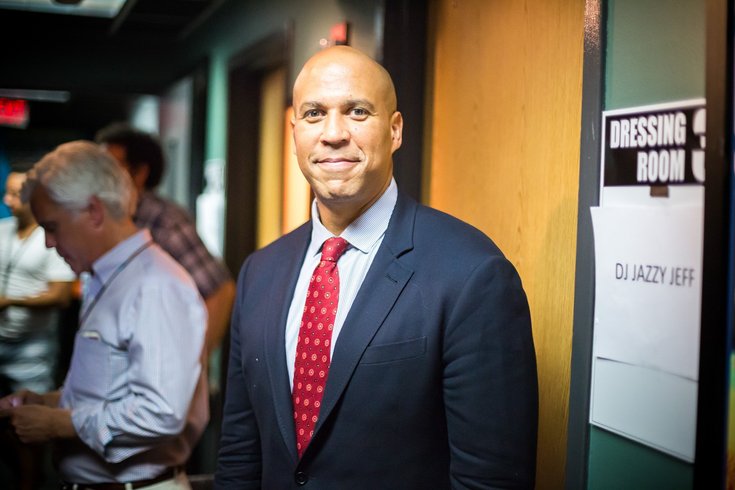 New Jersey Sen. Cory Booker is ending his campaign for the Democratic nomination for president in the 2020 election. Booker cited the lack of funds in his message to supporters on Monday, Jan 13, 2020.

Sen. Cory Booker is ending his campaign for the 2020 Democratic presidential nomination due to a lack of financial backing, he announced Monday.

"It was a difficult decision to make, but I got in this race to win, and I’ve always said I wouldn’t continue if there was no longer a path to victory," the New Jersey senator told supporters in an email.

It’s with a full heart that I share this news—I’m suspending my campaign for president.

To my team, supporters, and everyone who gave me a shot—thank you. I am so proud of what we built, and I feel nothing but faith in what we can accomplish together. pic.twitter.com/Fxvc549vlJ

The Democrat added he needed more money to "continue building a campaign that we can win — money we don't have." President Donald Trump's upcoming impeachment trial in the U.S. Senate further complicated Booker's struggling campaign.

Booker and other senators will serve as the jurors on that trial, and that will keep him in Washington, D.C., limiting his fundraising efforts and preventing him from attending the next Democratic debate.

Booker was polling at 2% nationally among the Democratic nominees, according to RealClearPolitics. In September, the senator almost dropped out of the race due to lack of financing. After urging supporters, his campaign was able to raise the $1.7 million it needed in order to meet their third quarter fundraising goal.

Booker plans to run for re-election to the Senate in 2020. He is the first black U.S. Senator to represent New Jersey. Prior that he was the mayor of Newark, New Jersey.