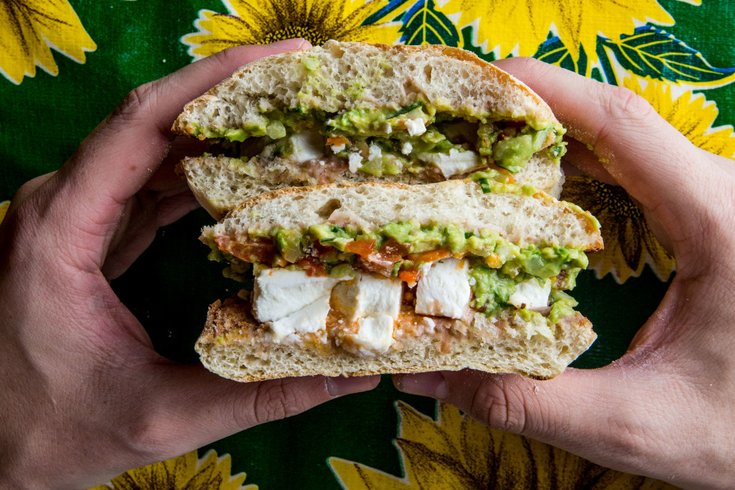 But owners Cristina Martinez and Benjamin Miller are taking a different approach to crowdfunding in order to raise the capital they need to find larger accommodations.

The husband-and-wife duo behind the acclaimed Mexican restaurant announced Thursday they've launched a Kiva loan campaign to raise $10,000 for their eventual move, which they hope can be completed this summer.

The Kiva loan concept is essentially a way to crowdsource with the promise of repayment at no interest. In this case, once the $10,000 is raised, the money is dispersed and lenders are paid back in full by El Compadre over a 36-month period.

"We want to move the business into a larger, more comfortable location, for our customers and staff," Miller and Martinez wrote on Facebook.

From the humble beginnings of a food cart, Martinez and Miller established South Philly Barbacoa at 1703 S. 11th St., where they became a sensation both in the food press and in political circles committed to immigrant rights.

Their late son, Isaias Berriozabal-Martinez, founded El Compadre as a torta shop and catering business in 2015. He died tragically and unexpectedly in January 2017 at just 23 years old. Six months later, the businesses were merged at the current location in the Italian Market at 1149 S. 9th St.

Miller told PhillyVoice at the time he had "full faith" in the name change — meant to honor Isaias — and the new location. He and Martinez have exceeded expectations and will now look to create a more comfortable environment for their customers, who range from Philadelphia's strong Mexican community to foodies and passersby.

"A loan of $10,000 helps," Martinez wrote on their Kiva campaign site. "This year has been a LOT of upheaval as we combined businesses. We are moving to a new location where we can continue my son's legacy and build our customers. We need loan support for outdoor seating, expansion, new furniture, permits and employees."

Within hours of launching the campaign, El Compadre had already raised more than $3,000 toward their $10,000 goal over the next 30 days.

You can support El Compadre here with a minimum $25 loan.