DA: Person of interest in shooting of woman at Montgomery County home 'armed and dangerous' 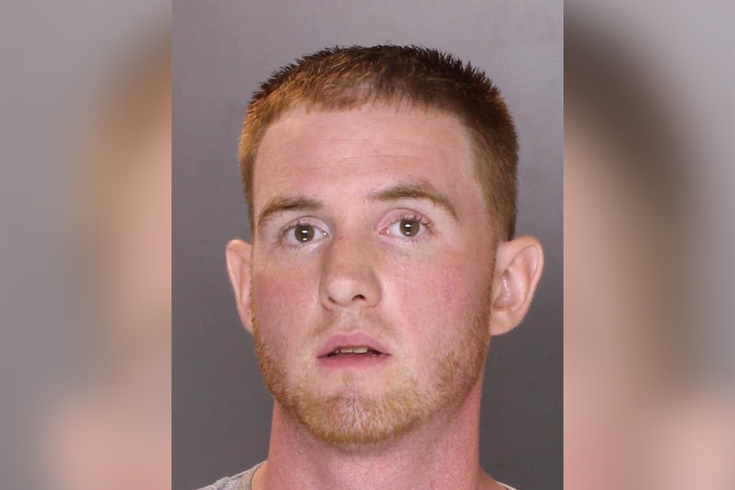 Authorities are seeking the public's help in finding a man who is a person of interest in the shooting of a Limerick woman after she answered a knock at her front door.

The Montgomery County District Attorney's Office released a photo of Greg Feldman on Friday afternoon, saying he is considered "armed and dangerous" and asking anyone with information on his whereabouts to call 911.

According to NBC10, District Attorney Kevin Steele has identified Feldman, 30, of Harleysville, as the gunman.

Feldman was involved with the daughter of the 48-year-old victim, who was shot when she opened the door to her home on Long Meadow Road around noon on Friday, the news station reports. The victim was taken to the hospital and authorities are hoping she recovers.

Feldman was last known to drive a black 2016 Mazda sedan with license plate KFC-4605, according to 6ABC.

Police believe Feldman has a grudge against a doctor whose office is nearby, so the office was placed on lockdown, as was the Grand View Hospital in Sellersville, 6ABC reports.

A report of an active shooter at the hospital was determined to be false.