Stepson of police chief gets probation, community service in incident that sparked outrage 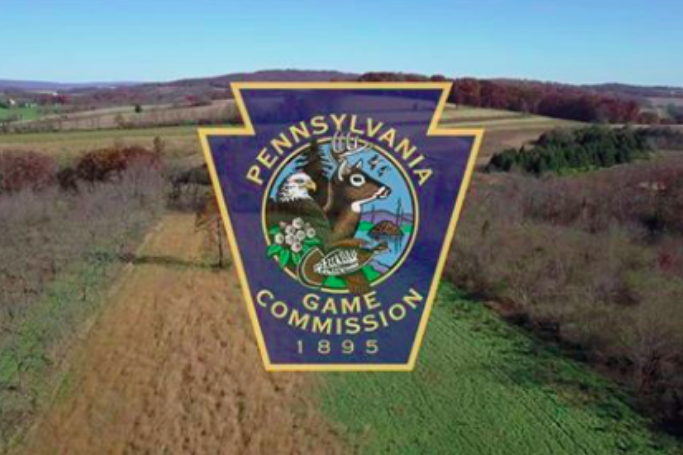 Alexander Smith, an 18-year-old Jefferson County resident, avoided a possible prison sentence after pleading guilty to the abuse of an injured deer. Smith and another teen were seen in a disturbing video of the incident that surfaced last fall.

A Pennsylvania teenager will not serve time in prison after pleading guilty to criminal charges that stemmed from a shocking video that showed him and another juvenile abusing an injured deer in the woods of Jefferson County.

Alexander Smith, 18, will spend two years on probation and will serve 200 hours of community service for his role in the incident, which occurred on Nov. 30 at his family's property in Beaver Township. Smith also will have his Pennsylvania hunting license suspended for 15 years, according to WJAC.

The video went viral last fall after it surfaced on Snapchat and Facebook. Smith filmed as his 17-year-old friend repeatedly struck an immobile deer, which appeared to have been shot while the teens were out hunting. Members of the surrounding community were outraged by the video.

Smith is the step-son of Brookville Police Chief Vince Markle. At the time of the incident, Brookville City Solicitor James Dennison said Smith would not receive preferential treatment, adding that Markle was "absolutely sick" over the incident.

The case was not handled by the Brookville Police Department, but was instead led by the Pennsylvania Game Commission and the Jefferson County District Attorney's Office.

Smith was charged in January with multiple counts of aggravated cruelty to an animal, corruption of minors, tampering with evidence and related offenses. The cruelty charges alone carried a sentence of up to seven years in prison, but they were later dropped as part of Smith's plea.

The second teen's case is being handled in the juvenile court system. He was charged with similar offenses.

Animal welfare advocates had hoped Smith would face harsh punishment for the incident after both the federal government and Pennsylvania lawmakers toughened penalties for animal cruelty, which is now considered a felony.

Pennsylvania's animal cruelty laws were strengthened in 2017 with the signing of Libre's Law, which also makes cruelty a felony act.