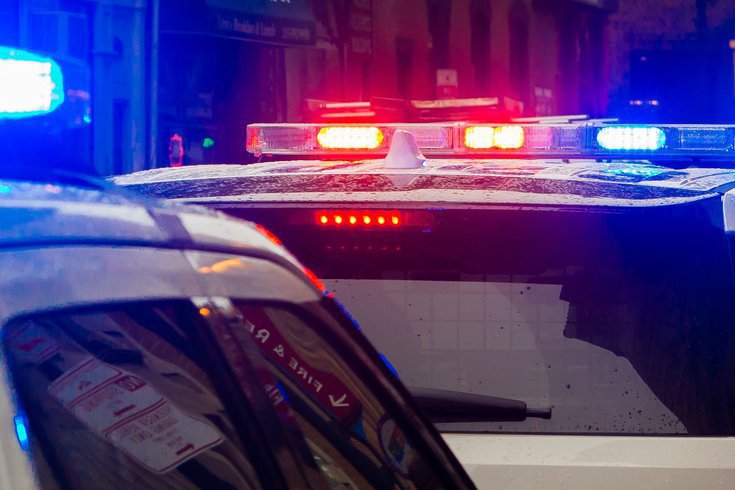 Four people died Wednesday night in a head-on collision in the northbound lanes of Interstate 495 near New Castle, Delaware. A man driving a Ford F-150 pickup was going in the wrong direction when he struck a Toyota Tacoma.

Four people were killed late Wednesday night when a pickup truck traveling in the wrong direction on Interstate 495 crashed into another pickup truck, killing all three people inside in addition to the wrong-way driver, Delaware State Police said.

A 2004 Ford F-150 was traveling southbound in the left northbound lane of I-495 when it collided head-on with a 2020 Toyota Tacoma, police said. Both vehicles rotated and came to a rest nearby the point of impact.

The wrong-way driver was a 48-year-old man from Elkton, Maryland, died at the scene. Police have not released his name.

The driver of the Toyota, who also died at the scene, was a 41-year-old woman from Philadelphia. Her name was not released, nor were the names of two other occupants in her car, who were taken to an area hospital where they later died.

All of the people killed in the crash were wearing seat belts, police said.

After the crash, I-495 North was closed between I-95 and Route 13 for approximately five hours during the investigation.

It's not clear how or why the driver of the Ford pick-up truck wound up traveling in the wrong direction.

The crash investigation remains ongoing with Delaware State Police, who have asked any witnesses to provide information by calling (302) 365-8486. Information also can be provided by contacting Delaware Crime Stoppers at (800) TIP-3333 or online.