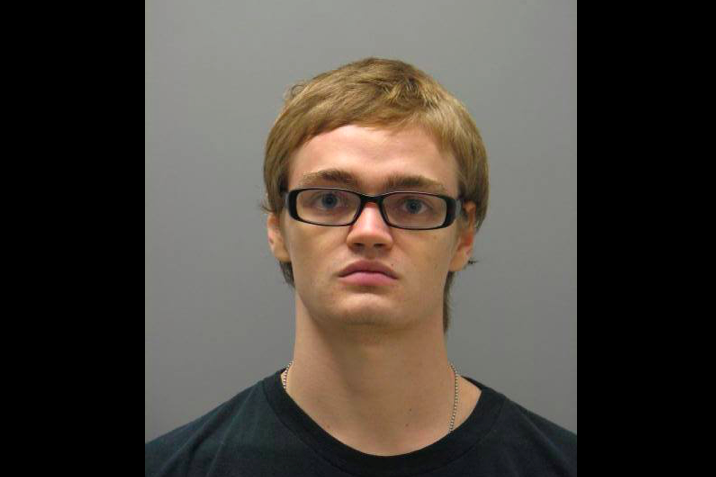 Joshua Gaines, 20, was arrested and charged.

A Delaware man has been arrested for allegedly selling drugs out of his Newark home, the Delaware State Police said.

Police executed a search warrant at the home of Joshua Gaines, 20, located in the 200 block of Smithmill Road on Thursday.

Investigators discovered more than 5 pounds of marijuana, along with psilocybin mushrooms and Oxycodone pills. They also found a sawed-off shotgun, an AR-15 assault rifle, a 12-gauge shotgun and $2,049 in suspected drug sale proceeds.

He was then arraigned and released after posting $10,200 secured bail.