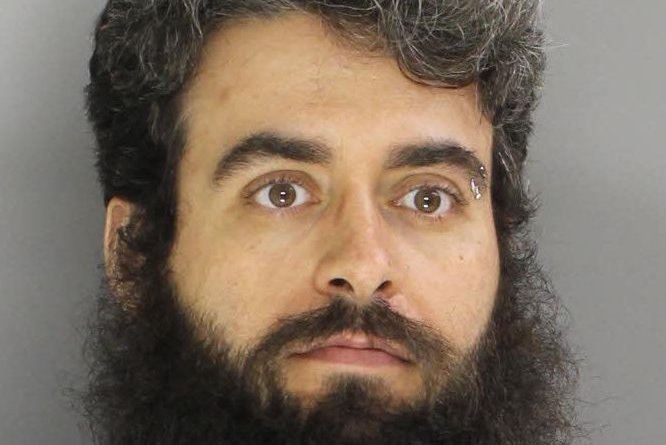 A Delaware County man was sentenced on Tuesday to 90 years in federal prison for taking sexually explicit pictures of the 7-year-old daughter of his childhood friend.

Eastern District of Pennsylvania Judge Mitchell S. Goldberg also imposed lifetime supervised release, a $20,000 assessment pursuant to the Justice for Victims of Trafficking Act, $5,000 in restitution and a $400 special assessment.

Maffei was friends with the girl's father, according to the release.

Indicating that his friend's children knew Maffei as "Uncle Matt," prosecutors called Maffei's abuse of the victim "horrific." Maffei, 43, sexually abused the child in her home in Middletown Township, Delaware, according to the release.

"He also forced the victim’s 5- year old brother to witness his abuse of the 7-year old on one occasion, and threatened to kill both children if they told their parents what Maffei had done," the release stated. "As part of the sexual assaults on this child, the defendant defecated on her face."

U.S. District Court Judge Mitchell S. Goldberg described the assaults as "unspeakable" and asked the parents to assure the victim and her younger brother that "this defendant will never in this lifetime be released from custody."

Maffei was arrested several days after police responded to a report of child sex abuse in August 2016 at the victim's home.

The FBI investigated the case in conjunction with the Delaware County District Attorney's Office and the Internet Crimes Against Children Unit, as well as the Middletown Township Police Department.