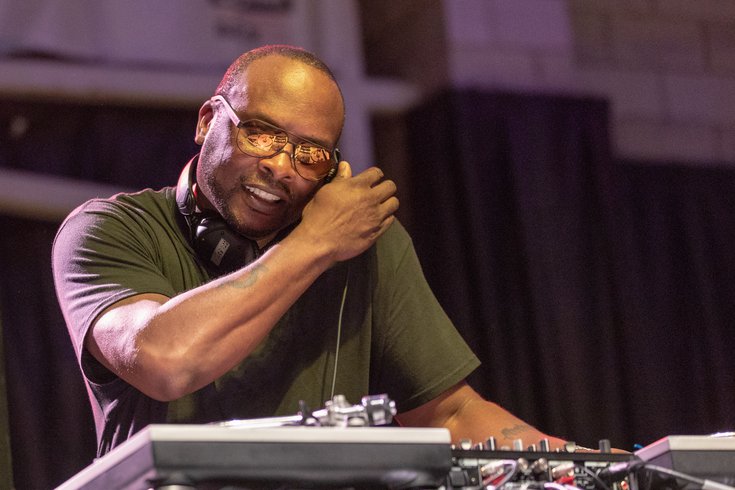 DJ Jazzy Jeff discussed his recent battle with pneumonia and coronavirus-like symptoms on Will Smith's Snapchat series, 'Will From Home.'

DJ Jazzy Jeff described his recent fight with coronavirus-like symptoms during a virtual interview with his longtime collaborator Will Smith on Wednesday.

Appearing on Smith's Snapchat series, "Will From Home," Jeff said he first felt ill after returning from a trip.

Last month, the Philly native revealed that he was battling pneumonia in both of his lungs and was suffering coronavirus-like symptoms. "I was out of breath every time I went to the bathroom," he told Smith.

But Jeff never found out whether he indeed had COVID-19. He said he only ever received a flu test.

Smith said he became concerned after Jeff's wife, Lynette, called him "with the panic vibes." Smith joked, "So, I immediately called D-Nice to see if he was available. I was like, 'Not my DJ!'"

Jeff said his wife lost her senses of smell and taste – another potential COVID-19 symptom – but, unlike him, she did not develop any other symptoms. His mother-in-law also fell ill, but Jeff said she's "coming through on the other side."

The show ended on a happier note with a high-energy performance of their 1988 single"Brand New Funk."

The performance and the interview can be watched by subscribing to "Will From Home" on Snapchat.