Does a Philly vet hold the secret to keeping your cat happy?

NoBowl food system could fix all your cat problems 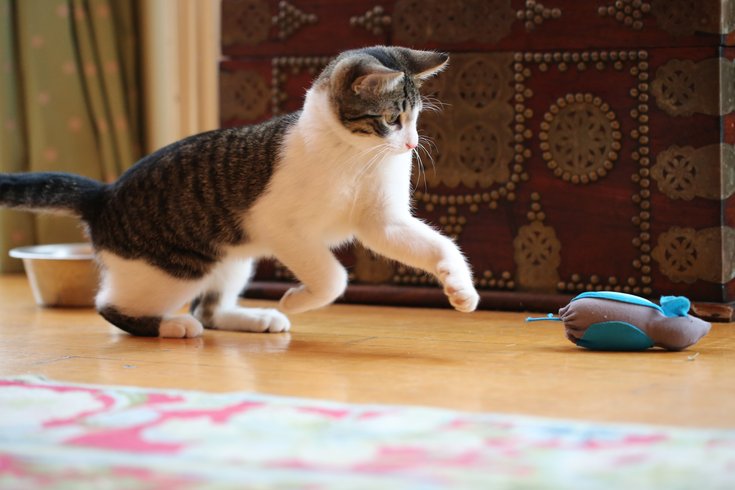 A kitty plays with their NoBowl mouse.

All cat owners know the hazards of their feline friends. They may rip up your stuff. They may get lazy and fat. They may get hyperactive and aggressive, and at all the wrong times. They might eat up all their food in a nanosecond, then toss their cookies. They might wake you up in the middle of the night to politely remind you for more food.

Well, one Philadelphia-based veterinarian may have solved all of these issues with one clever invention. Dr. Liz Bales has invented the NoBowl feeding system, which is essentially a group of toy mice which dispense food. It may sound kind of simple, but Bales makes the case that the little food-filled toys awaken cats' natural hunting instincts by keeping them active, ending the binge-eating cycle and making them happier and healthier. 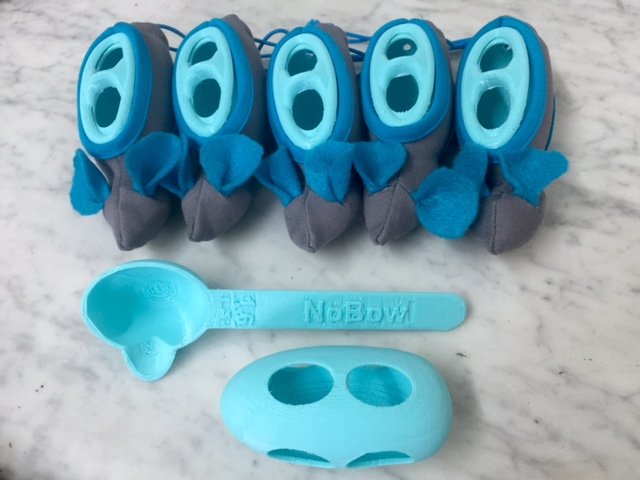 Bales launched a Kickstarter campaign for NoBowl just six days ago, and she's already surpassed her goal of $36,000 by more than $10,000. Take a look at her Kickstarter pitch below.

What do you think? Would you purchase a NoBowl? Tell us in the comments!