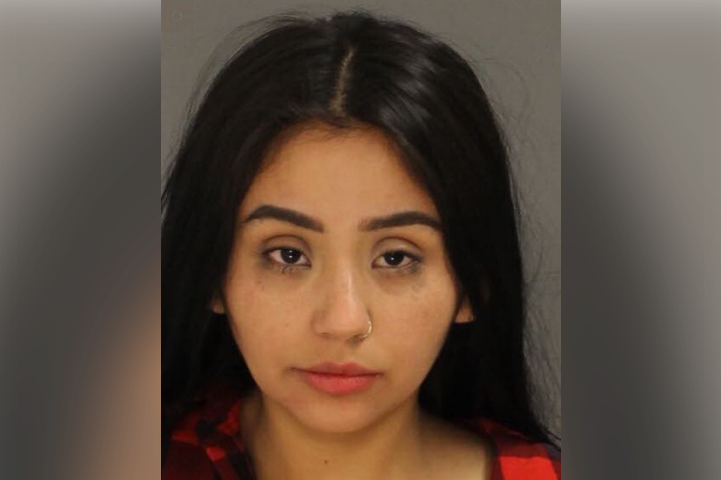 A woman's Cinco de Mayo celebration in Bucks County ended with her behind bars after she allegedly assaulted a police officer.

There, they found a man and woman arguing in the parking lot. The woman, identified as Brenda Caballero, 27, had been asked to leave the bar because she was "highly intoxicated," and when officers arrived she was screaming and wearing only a bra and shorts, police said.

The man she was arguing with is Caballero's brother, who had been attempting to calm down his sister, according to authorities.

Police said they also tried to calm Caballero down, but she allegedly began "yelling obscenities" at them. Then, during the encounter, Caballero allegedly lunged at and slapped one officer in the face.

Caballero is charged with aggravated assault, public drunkenness and disorderly conduct. She was processed, arraigned and taken to the Bucks County Correctional Facility after being unable to pay 10 percent of her $10,000 bail.