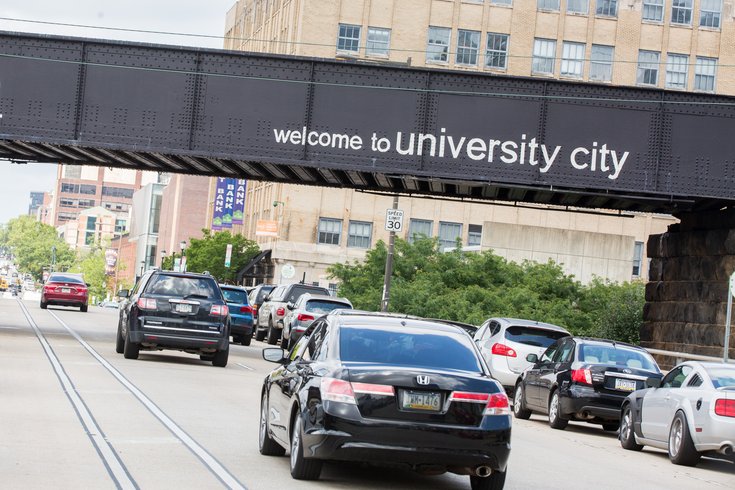 A complete list of 2017 state police DUI arrests, crash investigations, and drug influence was released Wednesday, though these statistics don’t include information from other law enforcement agencies in the state.

You can see a full breakdown of the DUI arrest and DUI crash statistics here.

A few local numbers from the data:

On the other side of the state, Pittsburgh accounted for 364 DUI arrests and 139 DUI crashes.

The release noted that, in 2017, state troopers conducted 3,526 driver education presentations at schools, community organizations, and businesses throughout Pennsylvania. The presentations are offered at no charge and may be requested by contacting local state police barracks.