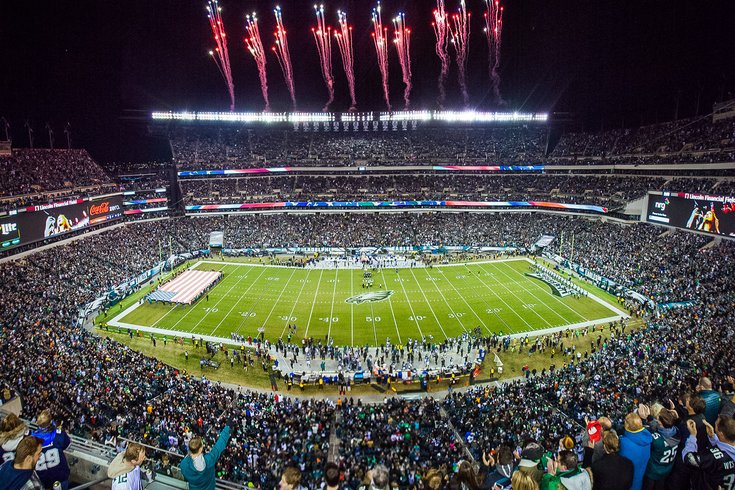 The Philadelphia Eagles have again joined forces with PepsiCo at Lincoln Financial Field, ending the team's eight-year run with Coca-Cola as its official partner.

In a statement on Monday, the team announced a seven-year agreement with Pepsi that will feature the company's products and Frito-Lays snacks at Lincoln Financial Field.

As part of the agreement, Pepsi has obtained naming rights to the Linc's Headhouse Plaza, which will now be called the Pepsi Plaza and will serve as an interactive fan hub.

The launch includes a "Pepsi Has Landed" sweepstakes with opportunities for fans to earn a variety of prizes, from 2021 season tickets to signed jerseys and virtual meet-and-greets with rookie quarterback Jalen Hurts.

The deal comes after an eight-year run with Coca-Cola products at Lincoln Financial Field.

At the neighboring Wells Fargo Center, Coca-Cola was brought on as the official sponsor last year, ending a 23-year run for Pepsi's brand with the Flyers and Sixers.

It's still unclear what kind of fan experience, if any, will exist at Lincoln Financial Field for the 2020 NFL season as the coronavirus pandemic continues. While the city of Philadelphia has been cautious about committing to spectators, the Eagles have maintained that they hope to offer a limited capacity, socially distanced environment with mandatory masks when the Eagles take the field in September.