Traffic will be diverted as rehabilitation takes place 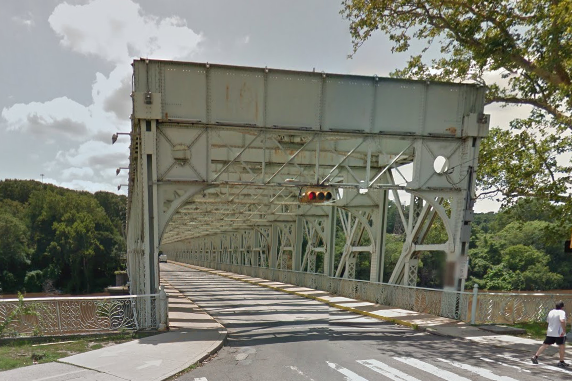 The Falls Bridge in Philadelphia.

Commuters travelling between East Falls and Bala Cynwyd will have to take a detour for a while starting Monday as the Falls Bridge is slated to close for repairs.

The Philadelphia Streets Department said in a press release that the bridge will be closed to vehicular traffic starting Feb. 1 as rehabilitation work is being done.

Cars will be diverted to the City Avenue bridges and detour signs will be posted, the department said. The work is expected to be finished by April.

Pedestrians and bikers will still be allowed to use the bridge during the closure.

According to 6ABC, the rehabilitation is being done because inspectors found rust and corrosion on the bridge last year.

The work being completed is a temporary fix to the bridge, as a full restoration is being eyed for about five years down the road, the news station reports.