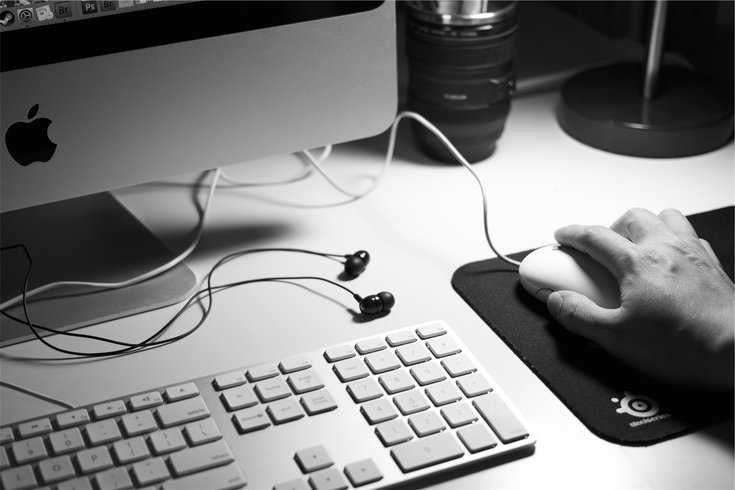 A 60-year-old Falls man is facing felony charges after allegedly admitting to police that he is addicted to child pornography, the Bucks County Courier Times reports.

Brian Simmons was arraigned Wednesday on felony charges of child pornography and distributing videos of children engaged in sex acts. He was released on $75,000 unsecured bail.

In late May, Falls Sgt. Christopher Clark was contacted by a York County police officer regarding an investigation of Internet crimes against children. The York County officer was using a peer-to-peer file sharing application commonly used to share child pornography, when he downloaded several files featuring underage girls engaged in sex acts, according to an affidavit of probable cause.

Authorities traced the IP address to an account belonging to Simmons, the affidavit said.

“Simmons advised that he would routinely view images of child pornography and then delete them as he would fear detection, experience guilt and become depressed afterward,” the affidavit said.