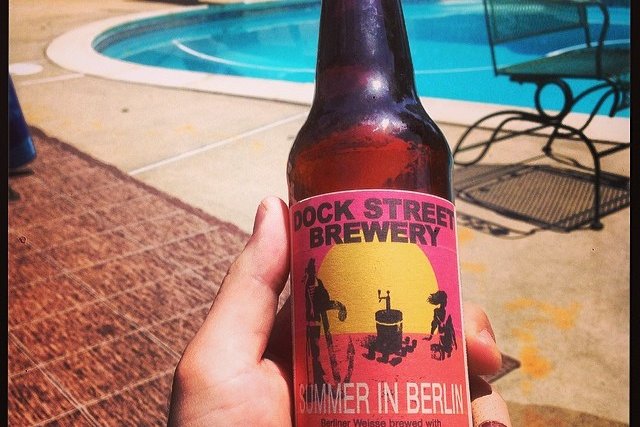 There's nothing like a nice cold beer to cool down on a hot summer day.

Why settle for just any beer when you can try one of the many craft beer options in the Philadelphia area? So before you reach for the same old, same old, try one of these five locally brewed beers and sip your way through summer. 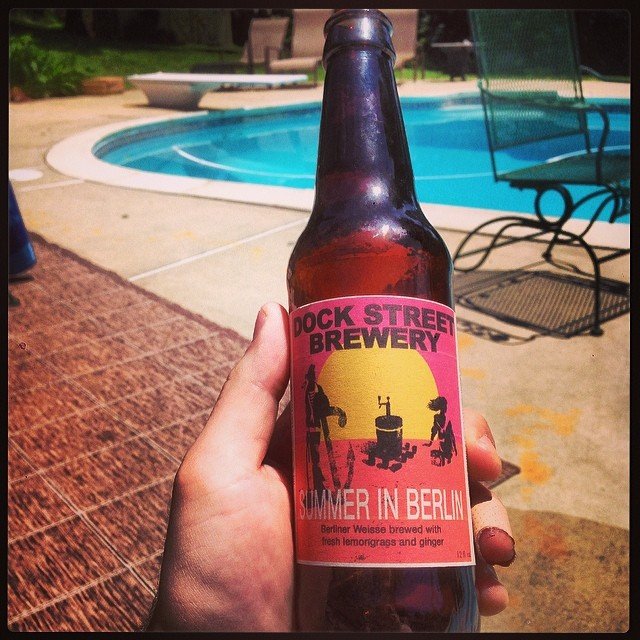 Dock Street Brewing Company, Philadelphia's first all-grain brewpub, has been brewing since 1985. The brewpub's 'Philly Style' Berliner Weisse is brewed with fresh lemongrass and fresh ginger.  This tart beer "opens with a refreshing lactic punch that melds beautifully with grassy citrus notes and finishes with a subtle ginger spice." Alcohol by volume: 4% 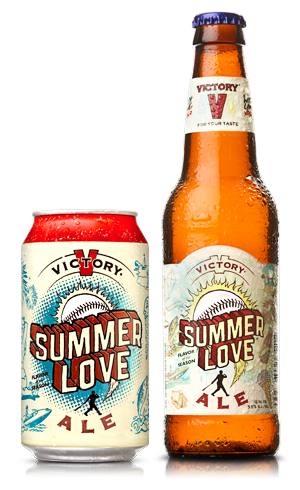 The refreshing taste of Victory's "Summer Love Ale" is a blend of German hops and pale malt. This light-bodied ale "ends with a surprising burst of lemony refreshment from fistfuls of American whole flower hops." This blend is just one in Victory's Summer Selections pack. Alcohol by volume: 5.2% 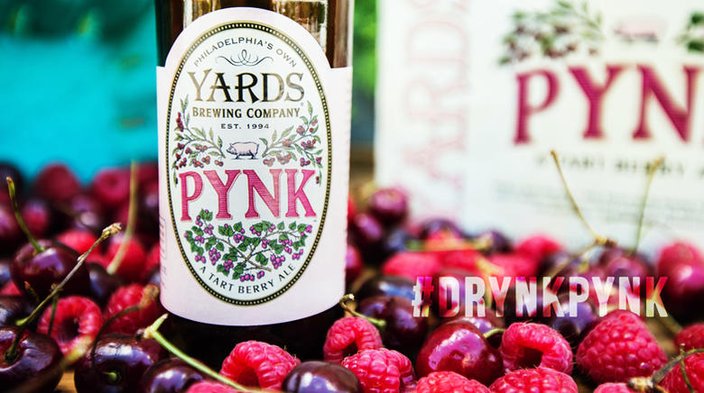 Yards "PYNK" mixes in 3,300 pounds of sour and sweet cherries and raspberries to each batch for a tart berry ale that’s pink in color. This refreshing brew doesn't just taste good, but it lets you "do good" with every sip. Yards will donate $1 from every case and 5 cents from every pint sold to breast cancer research and awareness. Alcohol by volume: 5.5% 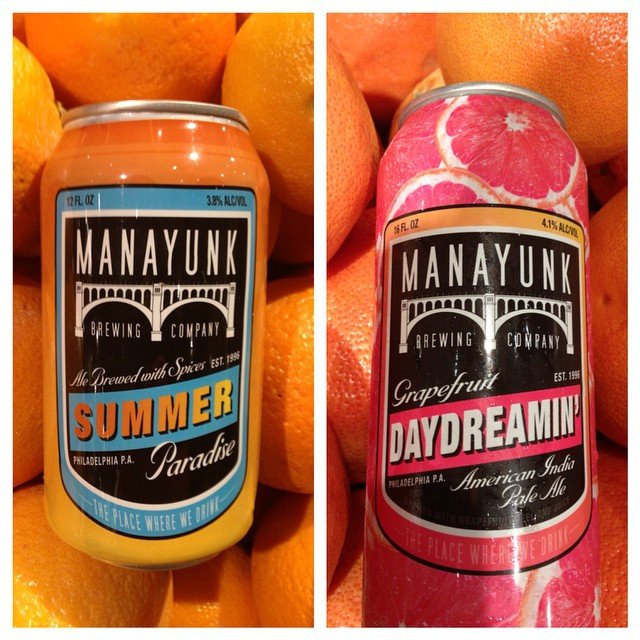 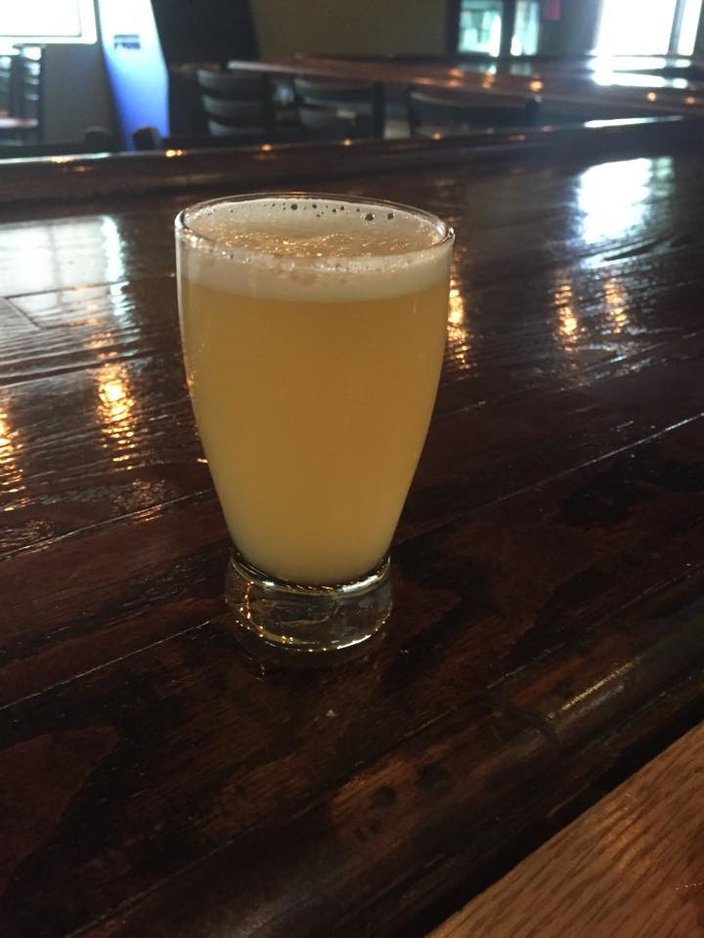 Round Guys Brewing Company in Lansdale, Montgomery County, released this summer seasonal in May. "Two Step Wit" is a Witbier brewed with orange and lemon zest. This light summertime beer "plumes of oranges and lemons balanced by subtle floral hops and a dry finish." Alcohol by volume: 5%

Do you have another local summer favorite? Tell us in the comments. The more beer, the merrier.