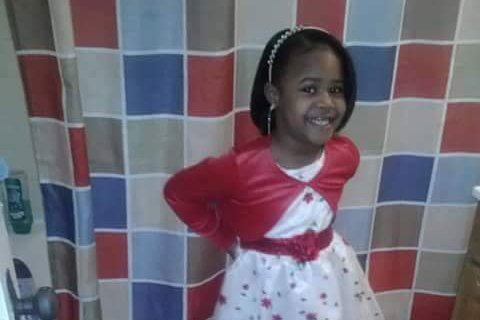 The liver of little girl killed a week ago today has been transplanted in a family member, her uncle has told Fox 29.

Mack also told the program that the child’s mother gave birth to a child Tuesday night named King Gabriel in her memory.

Gabby’s killer is still at large despite a record-breaking $76,000 reward.

Camden’s police chief, J. Scott Thomson, said Tuesday that eight-year-old was killed as a result of a dispute between rival drug gangs.

Anyone with information on the gunman or incident is urged to contact call Camden County Prosecutor’s Office Detective Sherman Hopkins at 856 225-8623 or Camden County Police Department Detective Michael Ross at 856-757-7420.

Information can also be emailed to ccpotips@ccprosecutor.org.