People who used the medications also were more likely to report feelings of apathy, depression, fatigue and restlessness 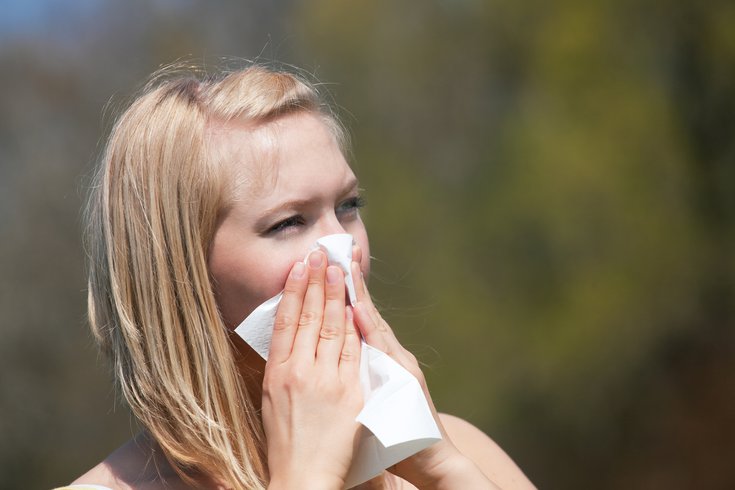 Glucocorticoids, steroids that are commonly used to curb inflammation in asthma and allergies, may cause changes in the white matter of the brain, leading to cognitive declines, a new study suggests. But some scientists say more research is needed.

People who take oral or inhaled glucocorticoids – steroids commonly used to curb inflammation in asthma and allergies – may experience changes in the white matter of the brain, leading to cognitive decline, a new study finds.

The new study is the largest and most conclusive to find that steroid damages the white matter of the brain. Researchers found that people who use oral steroids over long periods of time experienced the most damage to their white matter, and that their mental processing speeds were lower. People on oral steroids also reported more apathy, depression, fatigue and restlessness than the people who didn't use steroids.

Among steroid users, those who used inhaled steroids saw the smallest loss of white matter.

Nath, who was not involved in the research, added that another study is necessary to determine how long the effects last and whether they can be reversed.

The quick-relief inhalers used to stop an asthma attack do not contain steroids. The inhalers use albuterol, levalbuterol or pirbuterol to relax the muscles in the lungs and open the airways within minutes.

Inhaled corticosteroids are used for long-term control of inflammation, and are known to cause some serious adverse side effects – especially when taken for a long time – including an increase in blood sugar level, suppression of the immune system, and a delay in wound healing. Long-term use also can lead to the loss of muscle tissue, a fatty hump between the shoulders, pink stretch marks, weakened bones, diabetes, high blood pressure, an irregular menstrual cycle, decreased libido, fatigue and depression.

Because of the risk of serious adverse effects, doctors generally prescribe the smallest possible doses of steroids needed to control symptoms.

The researchers acknowledged some limitations to their study. They weren't able to determine how well participants adhered to taking their medications. They also could not distinguish between people who took steroid tablets and infusions.