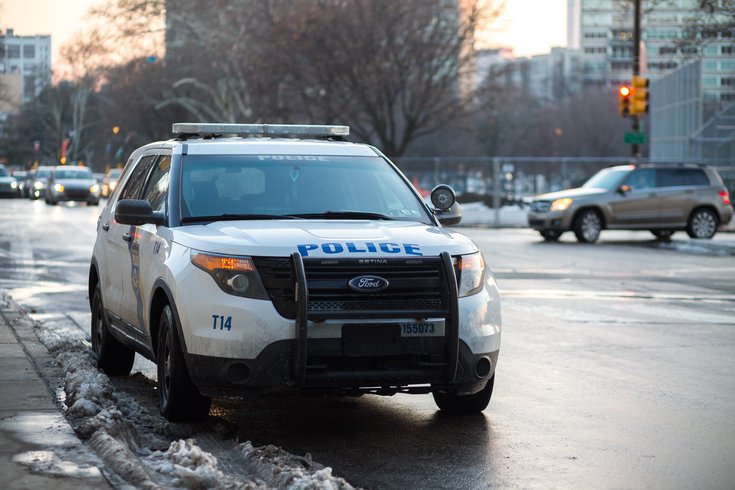 A Philadelphia police SUV parked in the bike lane on North 22nd Street.

A GoFundMe campaign has exceeded its $15,000 goal to cover funeral costs for the 11-year-old boy killed last week in a bike crash.

Julian Angelucci was riding his bike on 10th and Shunk streets on Friday afternoon when he was struck by a 2012 black Mazda CX-9. The crash initially appeared to be a hit-and-run, but later that evening police reported a 48-year-old female suspect had been taken into custody and the SUV had been recovered.

Angelucci was rushed to Thomas Jefferson University Hospital, where he was pronounced dead at 3:35 p.m.

Nearly 400 people have donated to the GoFundMe so far, collecting about $16,600 as of Sunday afternoon.

“My younger brother passed away at 11 years old on May 18 of 2018. His life was tragically taken from the careless act of a wreckless driver,” the campaign page reads. “His death was unexpected and we are now sadly in the process of planning a funeral for him. Unfortunately we do not have all the funds to put him to rest in the way he deserves. Please help my family in this time of need, anything you donate will help and will be appreciated greatly.”

The District Attorney's Office said it is likely that the result of an investigation into the crash will see criminal charges, 6ABC reported.