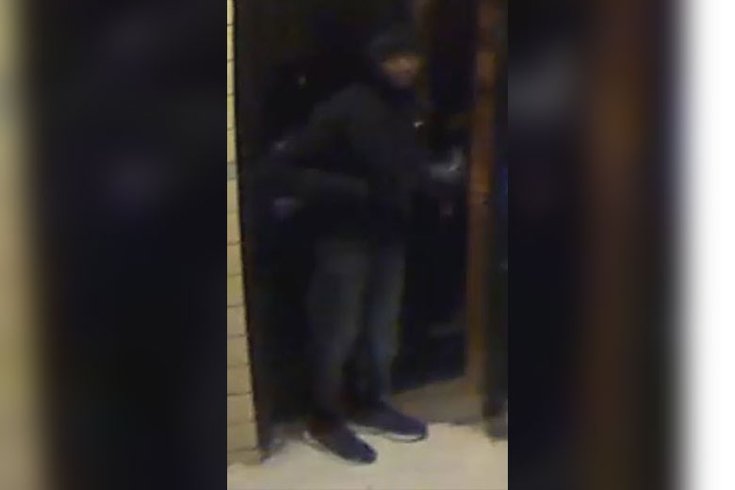 Philadelphia police are looking to identify and locate the suspects wanted in a robbery in the West Philadelphia neighborhood of Haddington.

Police are seeking the public's help in finding two suspects wanted in a West Philadelphia robbery.

In surveillance video released by police Wednesday, two unknown male suspects can be seen approaching teenagers outside a recreation center at 57th Street and Haverford Avenue in Haddington just after 6 p.m. on Dec. 18.

According to authorities, the suspects point handguns at two 14-year-old boys while demanding their property. After taking an iPhone 6 and a red hoverboard from one teen and a book bag filled with clothing from another, both suspects flee, police say.

They were last seen heading west through the recreation center field toward Callowhill Street.

Suspect No. 1: Black male, 17-18 years old, around 5 feet 9 inches tall with a stocky build, wearing a brown puffy coat with a black hooded sweatshirt underneath, blue jeans and a black skully.