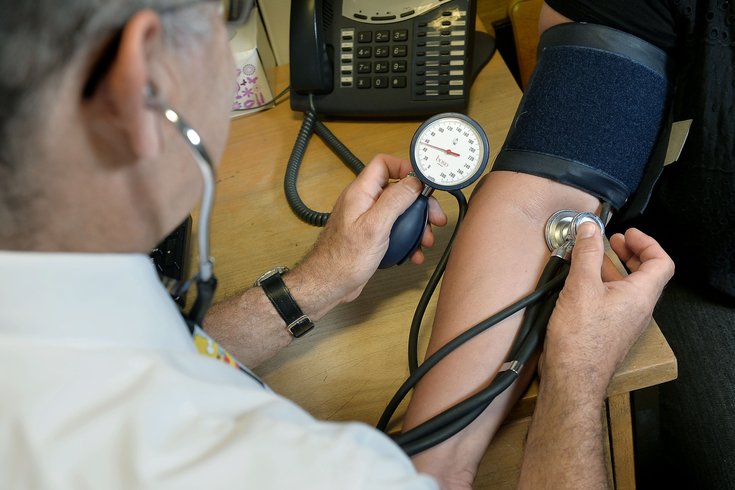 Middle-aged adults living in states that expanded Medicaid under the Affordable Care Act are less likely to die of heart disease, according to a new study conducted by Penn Medicine researchers.

The difference may seem relatively small, but Dr. Sameed Ahmed M. Khatana said the study population encompassed all adults between ages 45 and 64 – including those that already had health insurance when Medicaid expanded.

"If we had focused our study just on the uninsured, it's likely we would have seen a much larger difference," said Khatana, the study's lead author. The study focused on middle age adults because they have the highest rates of heart disease.

Heart disease is the leading cause of death in the United States. But Khatana said it is especially prominent among uninsured and lower socio-economic populations, which tend to have less access to health care and higher rates of smoking, diabetes and obesity.

The Affordable Care Act paved the way for the largest Medicaid expansion in history when President Barack Obama signed the health care reform bill in 2010. The Supreme Court later ruled that the federal government could not compel states to carry out the costly expansion, effectively giving states a choice.

Medicaid provides health coverage to millions of Americans, including eligible low-income adults, children, pregnant women, elderly adults and people with disabilities. It is administered by the states and funded jointly by the states and the federal government.

Twenty-nine states, including Pennsylvania and New Jersey, had expanded Medicaid by 2016, the end of the Penn Medicine study period. In those states, non-elderly residents with incomes up to 138 percent of the federal poverty level qualify for Medicaid.

As more states consider Medicaid expansion or tweaks to the program, Khatana said he wants the study to serve as a reference point for policymakers and voters.

"This kind of research is quite important to quantitatively look at these big health policy issues that are being debated around the country," Khatana said. "A lot of readers will hear about this on the radio or in the newspaper. This looks at things a little more quantitatively to see what happens from these policies."

The study, published Wednesday in JAMA, is believed to be the first to show a population-level difference in cardiovascular mortality rates among states that expanded Medicaid.

Using data obtained from the U.S. Centers for Disease Control and Prevention, researchers analyzed county-level cardiovascular mortality rates from 2010 to 2016. The rates remained stable in states with Medicaid expansion. But they rose in states that did not expand Medicaid.

Additionally, the counties with the smallest growth in insurance rates had the highest increases in heart disease death rates.